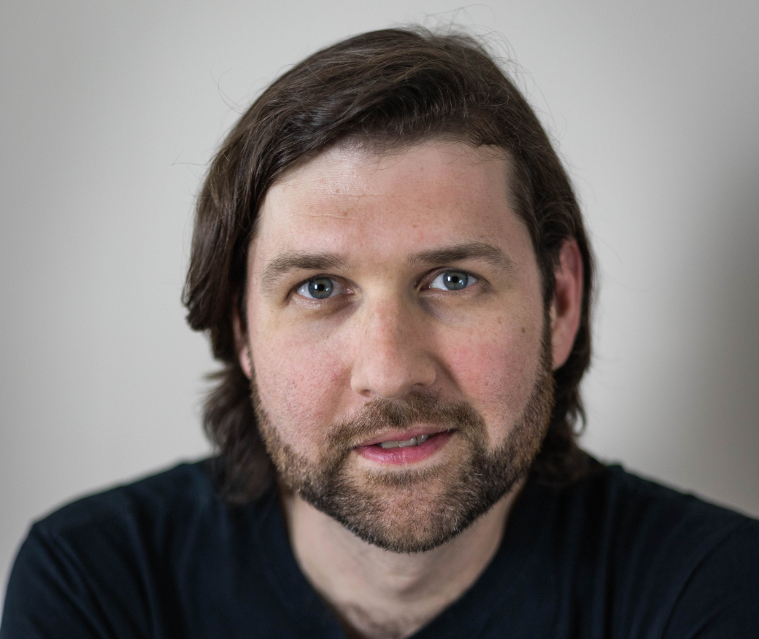 Tony Waldman is a voice actor, teacher, and social media specialist/influencer from New York. His voice can be heard on national commercial and radio campaigns as well as in video games and trailers.

Tony was a JET teacher in Japan from 2005 – 2009 where he studied Japanese and brought English and his own New York culture to the world of kindergarten, elementary, high school, and adult students. Upon returning to New York, he attended Columbia University’s Master’s degree Program at Teachers College for Teaching English to Speakers of Other Languages. He also became a touring drummer and composer for several New York City based bands.

Anime, especially One Piece, became a passion of Tony’s, and this year marks 10 years of the Facebook group One Piece – One Million fans, a community he created that is now the largest PUBLIC anime group (not page) on Facebook. Tony also creates anime acapella videos which have been shared by Social Media titans such as 9GAG and Funimation’s official One Piece page.