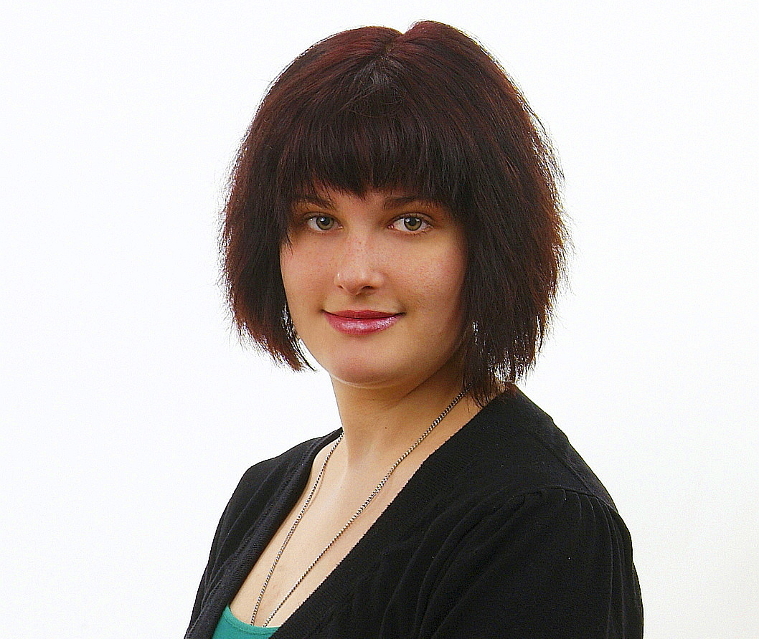 Sharon Elkind began her cosplay career in the mid-1990s as an extension of a harvest festival costume contest and parade. After several years of learning to sew and tailor, she began competing in the amateur levels in the US from 2003-2004, participating in Japan from 2004-2005, and then returning to the US scene in 2006. In 2010 she moved to Australia to start her master’s degree investigating Japanese reinterpretations of Ming Dynasty-era Chinese literature. While still cosplaying, she began making costumes for others and started observing differences between the US and Australian cosplay scenes. This spawned the topic for her doctoral dissertation, amongst the largest academic projects on international cosplay to date. Since then, she has expanded into digital cosplay in MMORPGs and into Japanese-inspired needlecraft communities online.

She holds a Doctor of Social Science degree from the University of Sydney and has gone to school in the USA, Australia, and Japan. Her research interests include international cosplay scenes, Japanese popular culture, classical Chinese literature and ancient mythology, MMORPG communities, and quilting. In the past she has taught and tutored courses on gender in Japan, Japanese social history, Asian popular culture, Japanese modern history, the history of Asia (survey course), and was a student teaching fellow at the University of Sydney’s Faculty of Arts and Social Sciences in 2016.

Currently residing in Florida under quarantine, she is doing independent research and perfecting new sewing techniques and enjoying further language studies and cooking. In her spare time, she can usually be found either quilting, baking, or playing Final Fantasy XIV. Notable publications include: “Costume Capital and the Middle Ground of Surveillance” in BIAS: Journal of Dress Practice Issue 3 (https://issuu.com/dresspracticecollective/docs/bias_hard_copy_final) and “Australian and American Cosplayers: Two Scenes Separated by a Common Practice” in Aussie Fans (2019).