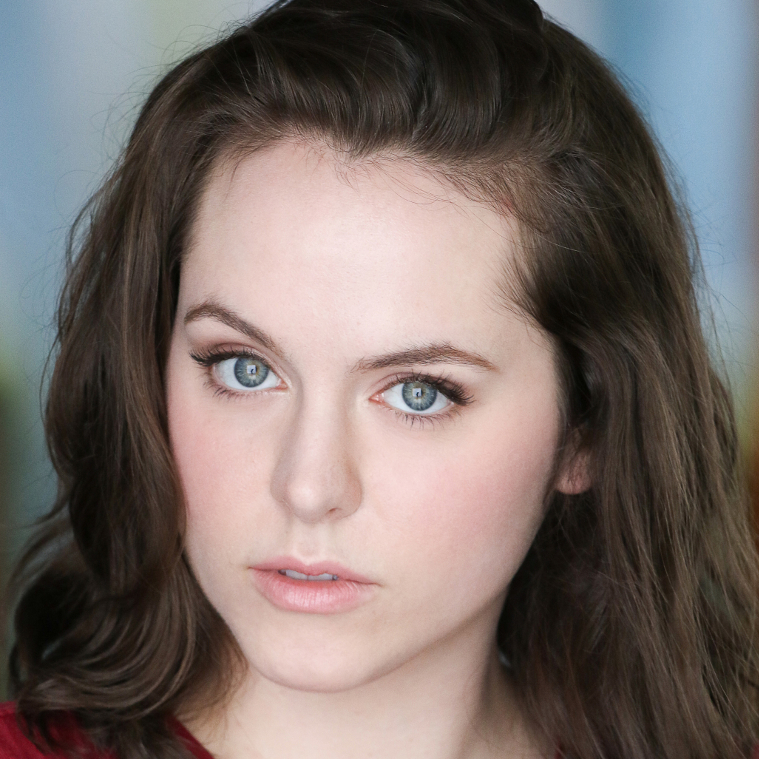 Sarah Roach is a voice and screen actor from Dallas, Texas. She made her anime debut in 2019 as Maki Oze in Funimation’s Fire Force, and has also appeared in roles such as Nene Alkastone in Our Last Crusade or the Rise of a New World, Yumemi Hoshisato in Hatena Illusion, and Mutsumi Oribe in Island of Giant Insects.

Starting dance lessons at age 2, she soon moved into the world of musical theatre, and at age 18 made her Broadway debut as Velma Kelly in Chicago. She then packed up and moved to Los Angeles to study film and theatre at Pepperdine University. After graduating, she moved back home to Texas and began working in film, commercials, and most recently as an anime voice actor at Funimation.

When she’s not pretending to be other people, you can find her crocheting, gardening, watching anime, and snuggling with her pup.

You can learn more about her on her site.