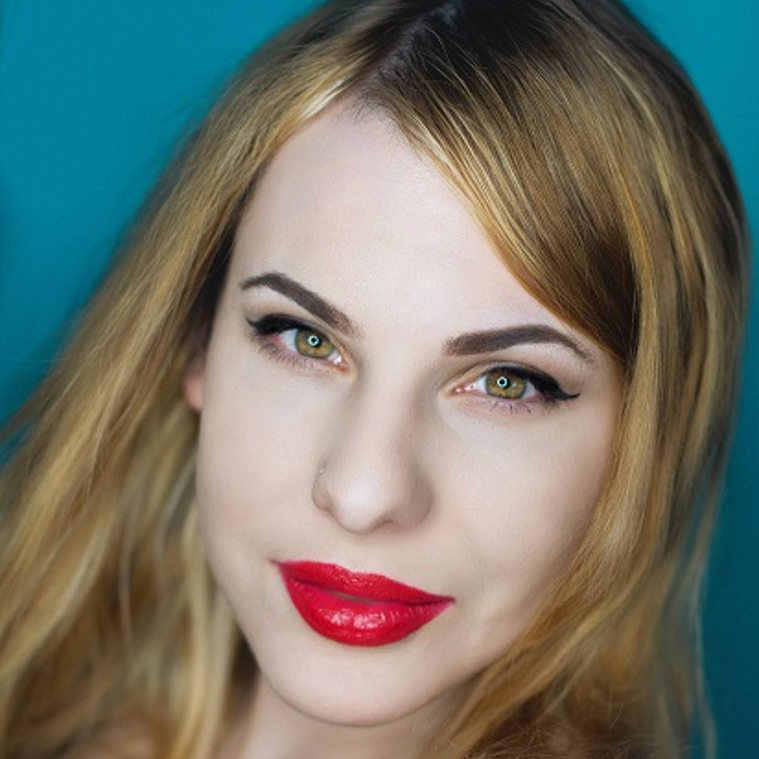 Sara Secora has 8+ years of voice acting experience and specializes in AAA and indie video games, dubbing, and animated shows. A unique aspect of her career is that she’s been able to work full-time as a voice actress while based in Detroit, Michigan. With over 200+ voiceover credits, you may have heard her in Smite, Warframe, Final Fantasy Brave Exvius: War of the Visions, Neverwinter, Visage, Cloudpunk, Chernobylite, Lust from Beyond, Home Sweet Home 2 and many more. She also has dubbing and animation experience, which includes the English dub of the anime Log Horizon with FUNimation and several animated TV series for kids with clients such as Mattel, Rainbow SpA, and Fantawild. Additionally, she works as a casting director for video games such as The Captain is Dead, Jaws of Extinction, Overload, Bloody Chronicles and is a voiceover coach at SkillsHub.