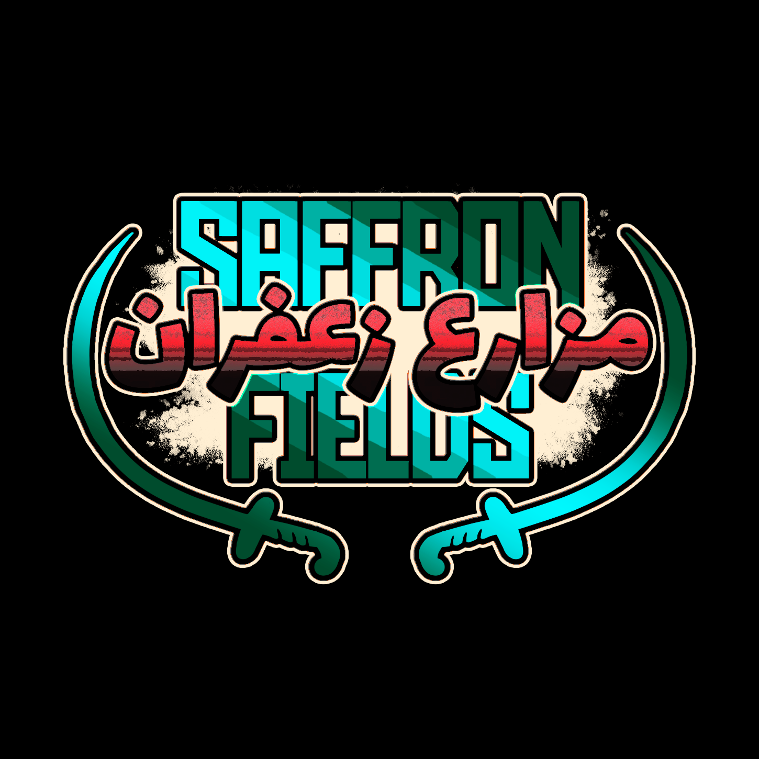 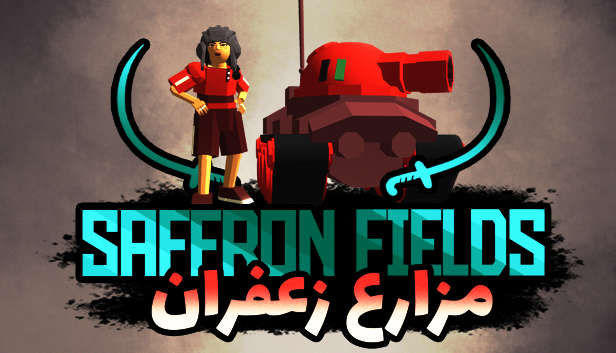 Saffron Fields is an arcade tank game devoted to physics rather than hitpoints. It is about a little brave tank fighting terrorists and drug dealing PMCs. Play campaign or endless mode with your friends. Brawl enemies out of the fight. Defeat mighty bosses. Bring peace to the Saffron Fields!