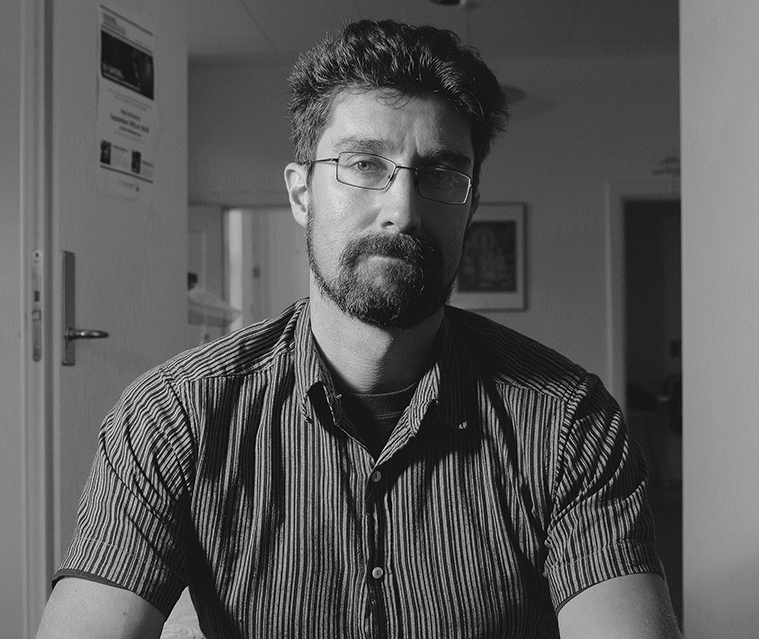 Ryan Holmberg is a freelance arts and comics historian and translator. He has taught at Duke University and the University of Tokyo, among other schools. As an editor and translator of manga, he has worked with Breakdown Press, Drawn & Quarterly, Retrofit Comics, New York Review Comics, and PictureBox on over two dozen different books. His edition of Tezuka Osamu’s The Mysterious Underground Men (PictureBox) won the 2014 Eisner Award for Best U.S. Edition of International Material: Asia. A frequent contributor to The Comics Journal, he is also the author of The Translator Without Talent (Bubbles, 2020) and Garo Manga: The First Decade, 1964-1973 (Center for Book Arts, 2010). He is active on social media @mangaberg.