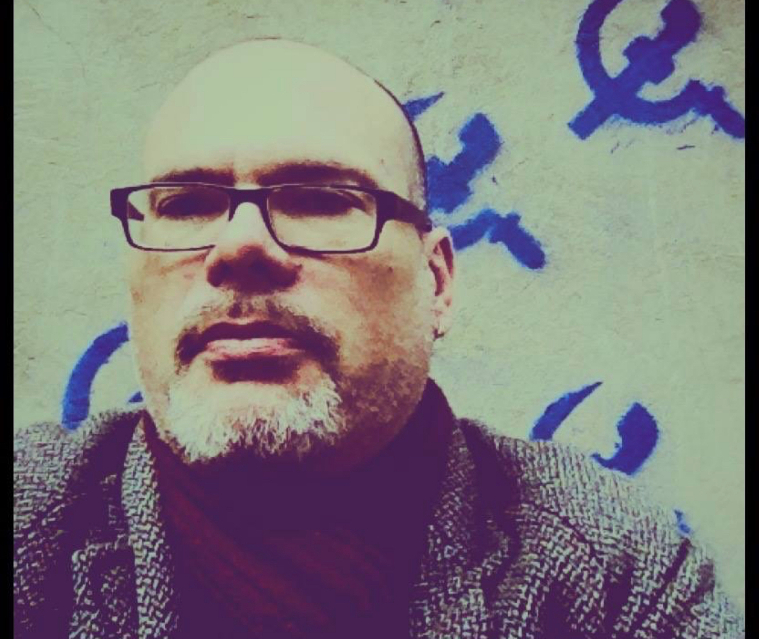 Richard Baxstrom is Professor of Anthropology and the Humanities at the University of Edinburgh. His work engages art, cinema, and popular culture, everyday life in urban settings, Malaysia and Southeast Asia, the history of ideas in anthropology and the human sciences, and the anthropology of neoliberalism and ‘entrepreneurial’ forms of life. His first book, Houses in Motion: The Experience of Place and the Problem of Belief in Urban Malaysia was published by Stanford University Press in 2008. Realizing the Witch: Science, Cinema, and the Mastery of the Invisible (Fordham University Press, 2016) concerns Benjamin Christensen’s notorious 1922 film Häxan. Written with Todd Meyers (McGill University), the book shows how Häxan and its expression of the witch in 16th century Europe serves as an important window onto wider scientific and philosophical debates in the 1920s. Richard’s latest book, Violence’s Fabled Experiment (August Verlag, 2018), also written with Todd Meyers, examines how violence and unmarked, persistent conceptions of ‘nature’ and ‘trauma’ are woven into the concept of ‘the human’ in the recent work of three filmmakers, Werner Herzog, Joshua Oppenheimer, and Lucian Castaing-Taylor. Richard is co-editor of the Routledge journal Visual Culture in Britain and has been published in a range of academic and popular journals.