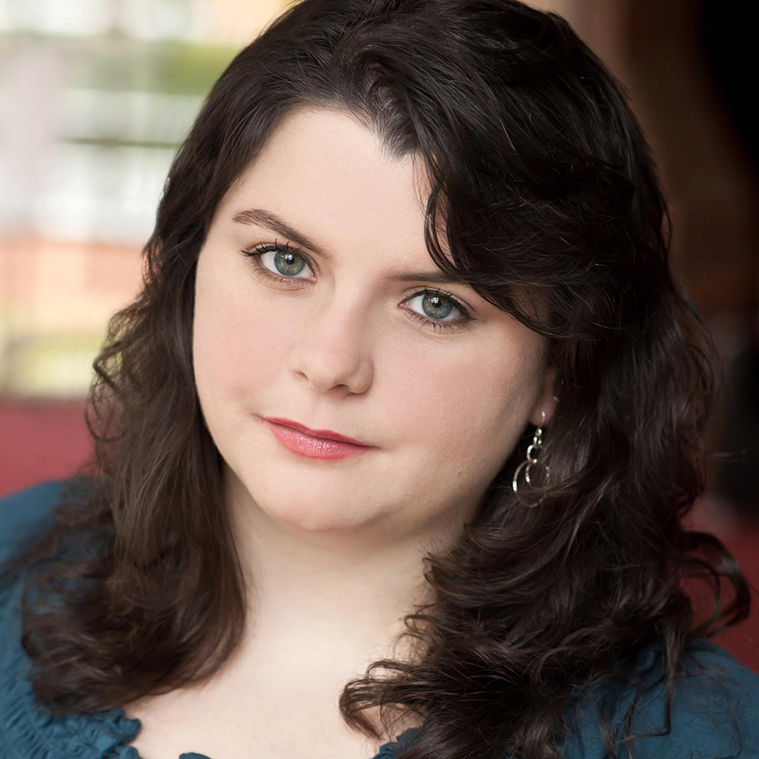 Rachelle Heger is a LA based voice actress who has been a part of various video games, anime, and animated series. Born and raised in Massachusetts, Rachelle moved to the west coast to pursue voice over. Rachelle is most well known for her work as “Sucy” in Little Witch Academia, “Laika” in Killing Slimes for 300 Years, “Yuka” in Talentless Nana, “Leanne” in Fire Emblem Heroes, “Frederika” in Final Fantasy Brave Exvius, and “Female Voice Option E” in Final Fantasy 7: The First Soldier, and many others. She has also adapted many scripts for Netflix and anime! She is excited to continue her journey morphing into a cartoon character.