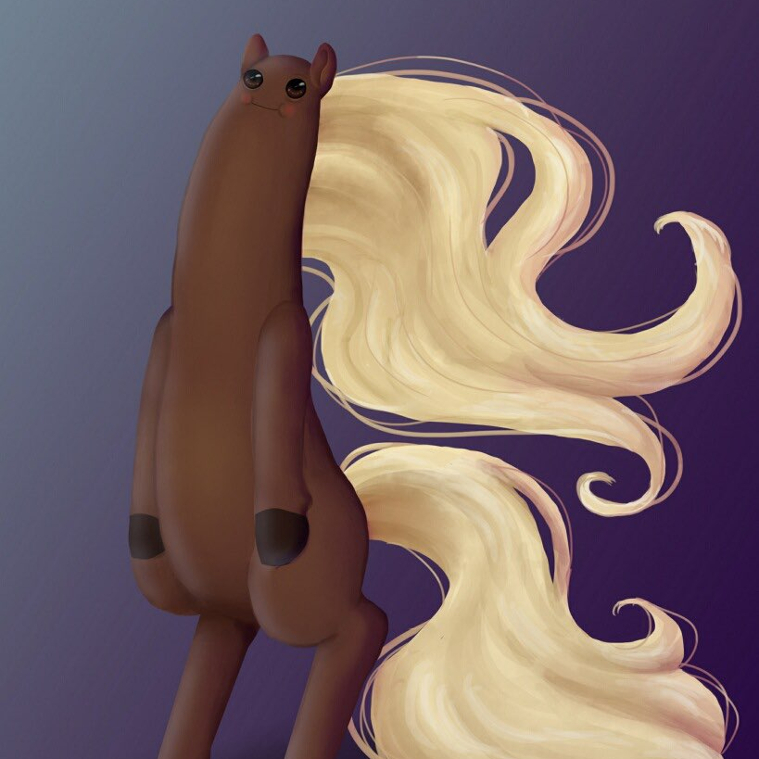 Nerd Alert is a DnD group with the following members:

DM #1: CJ Yorfino
20 years of Martial Arts becoming a 4th Degree Master in TaeKwonDo and 17 Years of music as a drummer, bass player and screamer, CJ decided a few years ago to dip my toes in Dungeons and Dragons. After about 6 months as a player, CJ started DMing for a group of my friends and writing my own stories!

Ever since childhood, Ryan has been into everything nerdy. He began his Dungeons and Dragons adventures while at Full Sail University studying Game Development.

Hello everyone my name is Ryan Ilse and back in highschool I was one of those people who made fun of D&D.

It all changed when I tried it once in a little comic book store in New Jersey. Now hundreds of hours later, many sleepless night coming up with great ides for my fantasy story (armature writer) and am in love with D&D. I encourage everyone to try it once.

Urin is veterans of many battles and holds a special rank in his mercenary company. He is the line leader. He holds the center of the battle line and leads his man into battle bravely. He proudly holds his title as he bullies enemies around the battle field with his great ax and his horns. He is here because his company sent him to earn the reward.

Grace Merry is a 3D character modeler in Chicago who likes cute things, creepy things, and desserts of all types.

Irria is practically the definition of the phrase “Bird Brained”. Despite a lack of understanding of the outside world, Irria lives her life openly and unafraid. She often mentions an entity she refers to as “The Great Mother”, whom she fully believes will protect her from harm.

Hobbies Include: Stealing from those who deserve to be stolen from & tracking down his mentor’s killer

Status: Looking for some decent work

One second I was teasing my boyfriend for playing X-Wing and next thing I knew I had fifteen different character ideas and enough dice; that being hit with my dice bag would constitute bulging damage.

Saf Garrick is a 450ish-year-old gnome. Saf’s home forest was destroyed by war and she has vowed to never let nature be destroyed again for the foolish whims of people in power.

My name is Émilie but these guys always known me as Zeni. I’ve always been a Geek and a Nerd. And only discovered and started playing DnD about 3 years ago.

A Kalashtar cleric of Life. Twin sister of Isham Vhoktari. They fled from their sadistic Bhaal worshipping family to worship the Raven Queen

My names Alec Asnien and I’m a 2D artist based in Chicago. I love animals, video games, and dunking on the haters

Keith is a half orc warlock who wants to prove himself to show that not all Orcs can be evil. But it’s not so easy when his evil ancestors blood keeps Keith on a short temper and quick to violence. Do you need more, or some info on myself as well?

Classically trained artist and amatuer actor. Has been playing Dungeons & Dragons for close to a year.

A Kalashtar cleric of death. He and his sister Ishara, worship the Raven Queen after they fled from their sadistic Bhaal worshipping family.