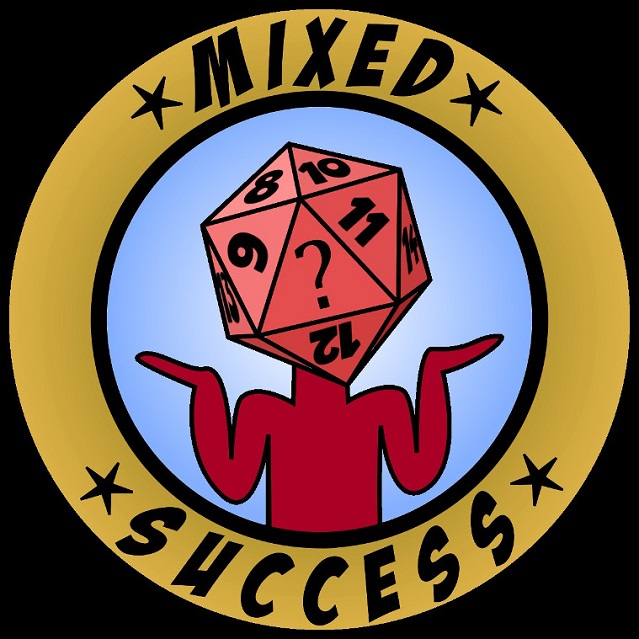 A fellowship formed deep within the mystical woods of North Jersey, “Mixed Success” brings the laugh-out-loud humor of improv comedy to the fantastical world of live table-top gameplay. Running on an audience-driven, actor-improvised, D20 system of game-play (don’t worry, it’s simpler than it sounds), the troupe brings everything from high-fantasy fun, cowboy-chaos, and futuristic (dis)function to the stage. Our dungeon masters create mad-lib adventures to be filled in by our audience, while our improvisers act out the ensuing chaos. There is no script – and almost every action is decided by a roll of the (large, foam) dice…

Though they can typically be found in the far-off land of “Suffern, New York” performing with “Rhino Comedy”;  You can stay up-to-date with their shenanigans on Facebook by following “Mixed Success”!

Join them now for their first digital adventure hosted by Casa Con: “Mixed Success Presents: There’s a First Time for Everything!”