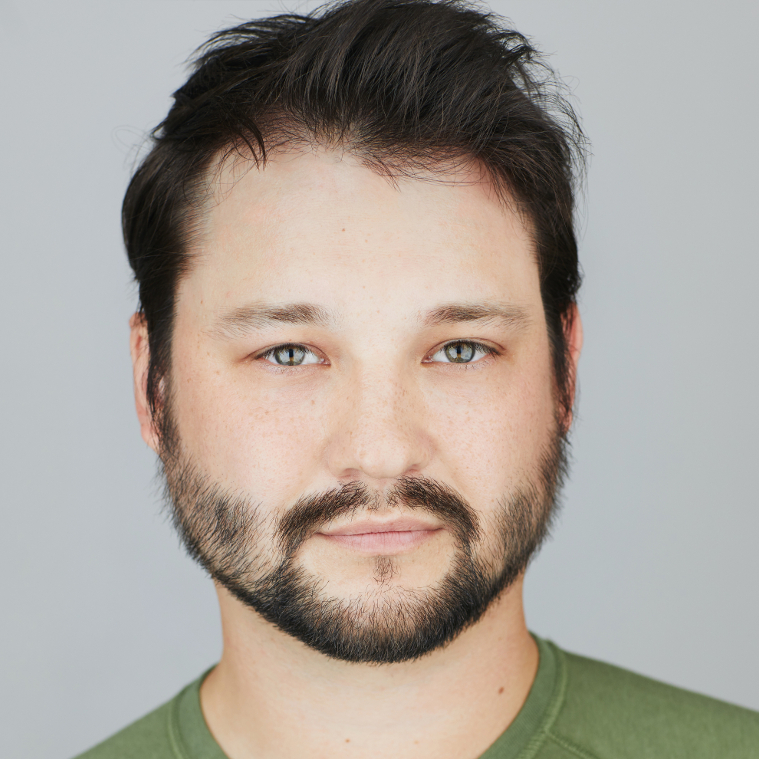 Mike Haimoto is a Japanese-American Actor based in Texas. Acting since he was young, Mike went to the University of Houston where he studied Film Production and Acting. Outside of acting, Mike works as a Director and enjoys photography and animation.