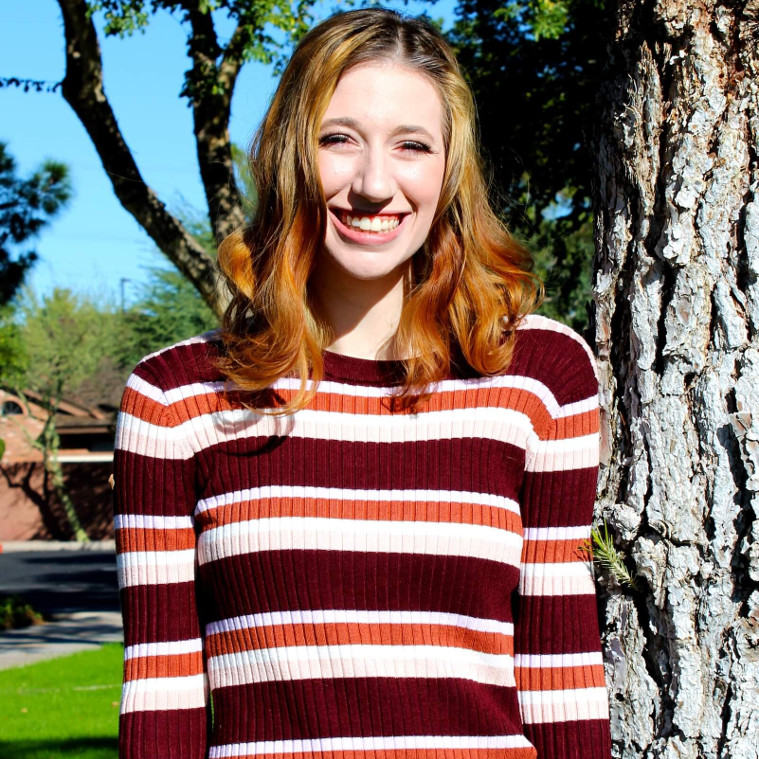 Meggie-Elise is a full-time, remote, non-union voice actress from Gilbert, AZ. She has been voice acting for 4+ years and has provided voice-over for video games, animations, and hundreds of projects on YouTube. You may recognize her as the voice of Nami.WAV from Scratchin’ Melodii, Martha from Stray Souls, Zephyr, aka “Envy” from Seven Deadly Dates, Sarah Miller from FROSTFIRE: Battle Frenzy, Princess Elise III from Sonic Villains: A Sonic Fan Film & more!