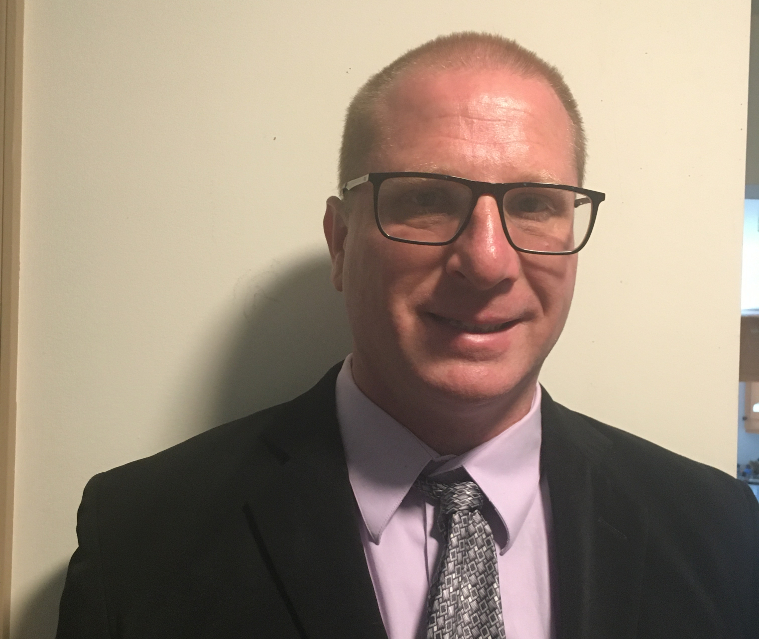 Matt Dennion lives in New Jersey with his wife and two daughters. Matt works primarily as a teacher of Students with Autism and as a Work Based Learning Coordinator.  He has loved giant monster and superhero stories his entire life. He began writing short stories for Black Coat Press and G-Fan magazine in 2007.

He has also written comic books in collaboration with other creators. His comic works include Draco Azul/ Atomic Rex: Shadow of the Raptor with Andres Perez, Atomic Rex vs Dorugan with Chris Martinez, and Irokus x Atomic Rex Avatars of the Apocalypse Parts 1 and 2 with Frank Parr and Wayne Smith.

Matthew has a line of superhero novels including The Kaiju and the Crime Fighter, Raptor Tales: Heroes and Monsters, and Raptor: Revenge of the Revenants. He has also published the children’s book Frankenstein goes to OZ.

All of Matt’s novels and comics are available on Amazon in print and digital formats.  Along his friends Andres Perez and Chris Martinez, Matt has also created the charity Kaiju vs Cancer, through which creators use their monsters and heroes to team with St. Jude Children Research Hospital to battle childhood cancer!