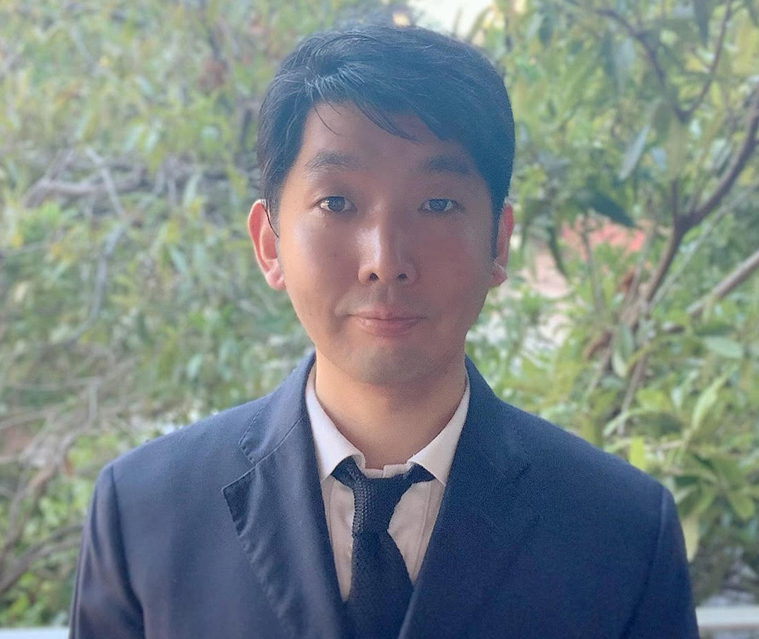 Masafumi Monden is a fashion and cultural studies scholar at the University of Sydney specializing in Japanese culture. He writes and teaches on modern Japanese cultural history, art and popular culture, gender studies, literature, and international relations focusing on the socio-political and cultural history between Australia and Asia. His first book, Japanese Fashion Cultures: Dress and Gender in Contemporary Japan (2015, Bloomsbury Academic) was an interdisciplinary study of the relationship between clothing, gender and identity in modern Japan and the West, and how history framed the development of aesthetics and gender perception. Masafumi’s current projects include the cultural history of fashion, consumerism, aesthetics and the body in modern Japan, and the cultural history between Australia and Japan.