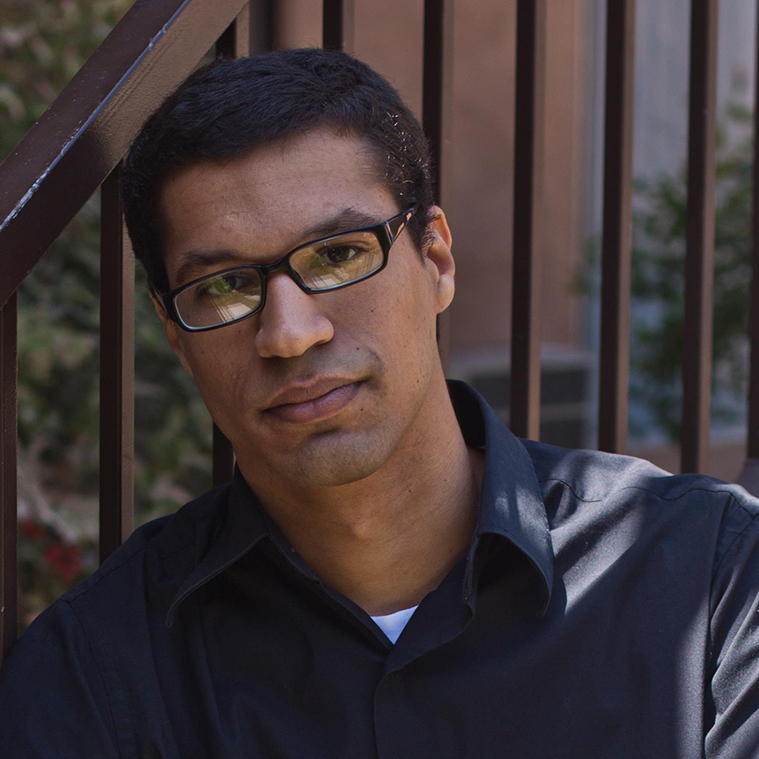 Mark Allen Jr. is an American actor who specializes in voice over.

Mark started his life out as an entertainer. This fact alone often got him in trouble during school. However, Mark continued on in his ways, unabated. Mark was officially bitten by the acting bug in High School, where he explored the creative worlds of musical theater and drama and began his love affair with Improvised Comedy.

After that, Mark found his calling when someone brought to his attention the fact that people actually got PAID to voice those cartoons he liked as a kid. With this in mind, Mark flung himself into the quest to obtain this heavenly profession. Mark has spent his days since taking every opportunity to explore himself as an actor and learn all he can about people and the art of entertaining.

Mark feels that entertaining is his true calling in life. If he can put a smile on someone’s face or make them feel for a story or character, he is living his life properly. This love for entertaining has fed Mark’s approach through writing stories, making music, and of course, acting.

He currently lives in Dallas, TX, pursuing these dreams to the best of his abilities.