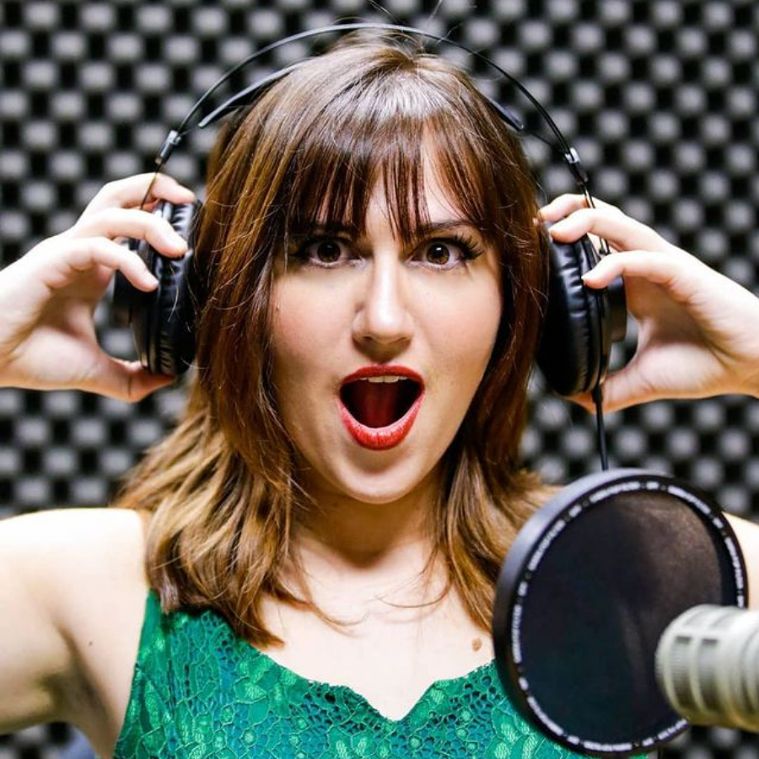 She is most well-known to fans for her work in Five Nights at Freddy’s, Warhammer 40k, and Narcissa Malfoy in the “The Great Wizarding War” series.

She is a master impressionist and can duplicate hundreds of animated character voices. She is capable of crafting voices and accents from young children to the elderly to robots and aliens.

You can hear her work at MadisonBrunoehler.com and follow her on all social media platforms @Madi2theMax