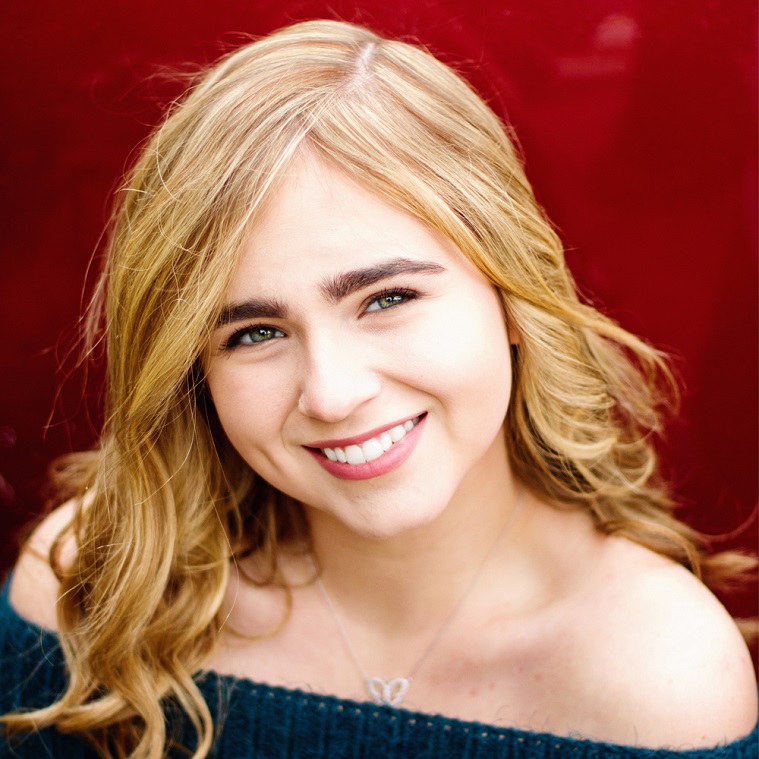 Macy Anne Johnson is a voice actor based out of Dallas, Texas. She has provided voices for several anime character such as Swindler in Akudama Drive, Chiyuki in Smile Down the Runway, Chie in Higurashi: When They Cry – GOU, Ruby in Doctor Stone, Scarlet in No Guns Life, Akashi in Azur Lane, Ryo in Tamayomi: The Baseball Girls, and Hardgore Alice in Magical Girl Raising Project. Macy has also voiced characters in anime movies like Yoshiko in Human Lost and Ann in One Piece: Stampede. Fans of the video games SMITE and Paladins might recognize Macy from one of the various skins she has voiced! Macy is excited to attend Casa Con and discuss her favorite thing!