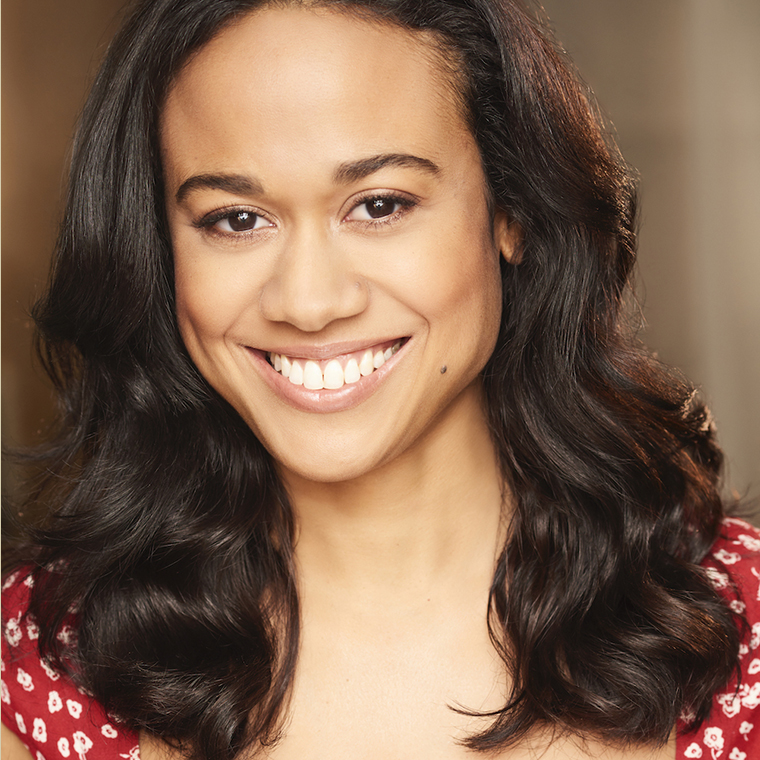 Kimberly Woods is an on-camera actress, SOVAS award-winning voice over artist, motion capture actor and producer.  She was born in Missouri and grew up mostly in Delaware. After graduating from Princeton with a degree in neuroscience and theatre she moved to Los Angeles to start her career. She can recently be heard voicing AJ in Archer, Polly in Nickelodeon’s It’s Pony, Naho and Hinaki on Demon Slayer, Tiese on Sword Art Online, and you might’ve caught a glimpse of her co-starring in an episode of this season’s Westworld.