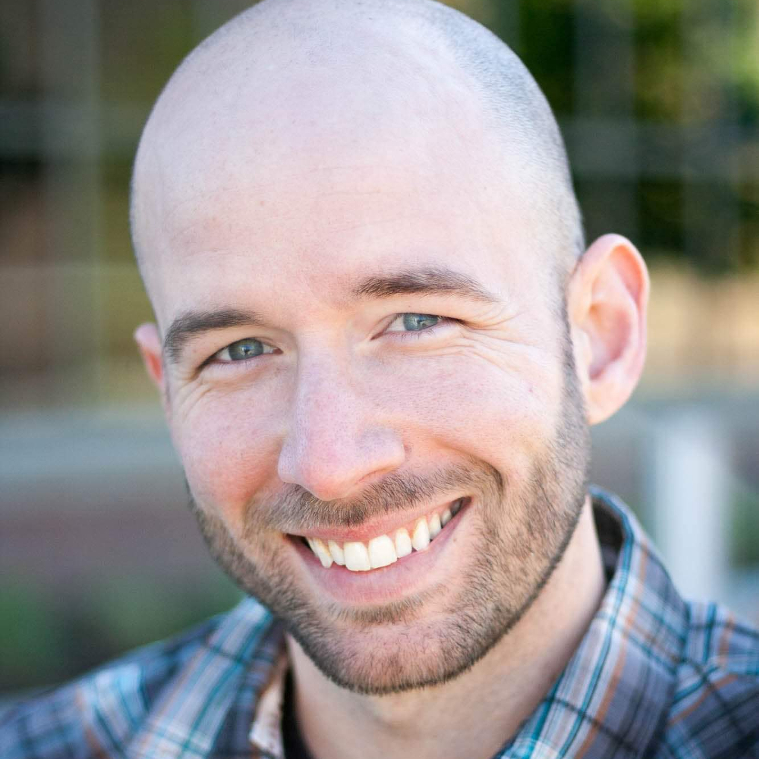 Kevin Liberty is a voice actor working and living in the DFW, Texas area. Although he enjoyed performing for people and loved making voices for characters in non-voiced RPGs as a kid, it wasn’t until he stumbled into a Theatre class in high school that he found his tribe.

After moving to Texas and learning the meaning of the word “commute”, he wanted a way to scratch the acting itch without driving to one of the local community theatres. After attending a voice acting panel at a convention, Kevin learned that the barriers to entry were not nearly as high as expected. It was at this point a dream was born.

With a love of acting, a background in IT, and a passion for telling stories, Kevin provides voices for animation and video games, as well as eLearning content. Believing that everyone has a story to tell and a voice to tell stories, he is proud to serve as a staff member of the Voice Acting Club forum and Discord server.

Whenever he is not in his booth, Kevin is usually found playing video games, Dungeons & Dragons, or outside exploring nature and soaking up the sun!