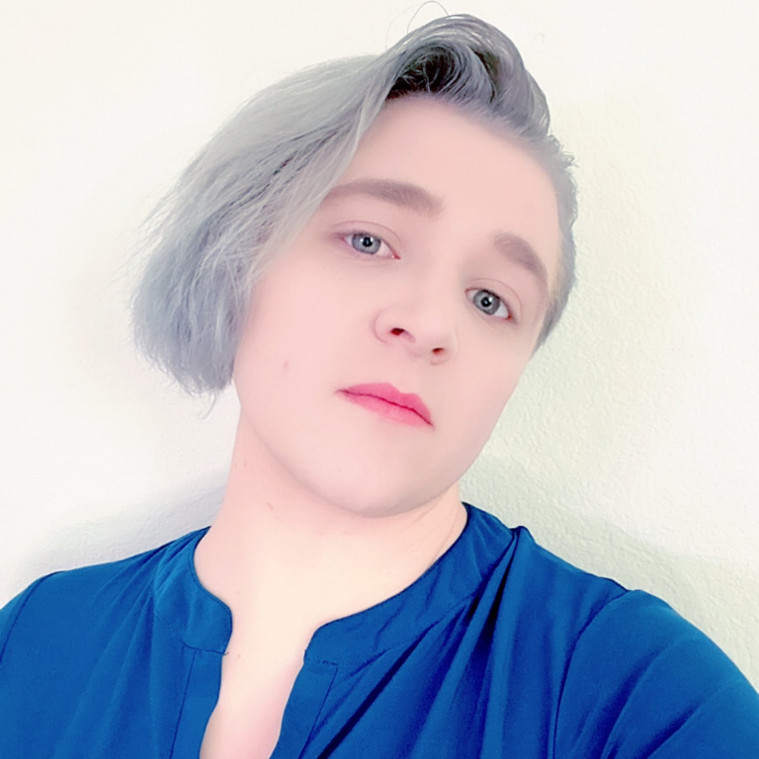 Kdin Jenzen is a non-binary intersex trans woman with over 7 years of experience as a voice actress and is most known for her work as May Marigold in RWBY, Ryuu Asahina in Kageki Shojo!!, Baro Barrows in The Titan’s Bride, Nei, Hiroshi, and Defu in Genshin Impact, and more! When not doing voice acting Kdin spends her time as a producer, director, writer, script supervisor, and animation casting/VO manager for Rooster Teeth where she’s worked for the last 10 years working on various shows with Achievement Hunter, FunHaus, Squad Team Force, as well as running various charity events and the company’s LGBTQIA+ BRG called “Iridescence.” She also helmed the creation and management of a voice-over casting roster for Rooster Teeth Productions to assist on projects like RWBY, Red Vs Blue, Neon Konbini, Death Battle, and more! Knowing the ins and outs of the entertainment industry and how to navigate it as both talent and behind the scenes work is the best way to connect, understand, and grow, so Kdin has made it her specialty to help others learn to navigate these things with her continued experience in the industry. Most recently she began her Twitch journey as a VTuber and she’s also absolutely obsessed with Pokémon.