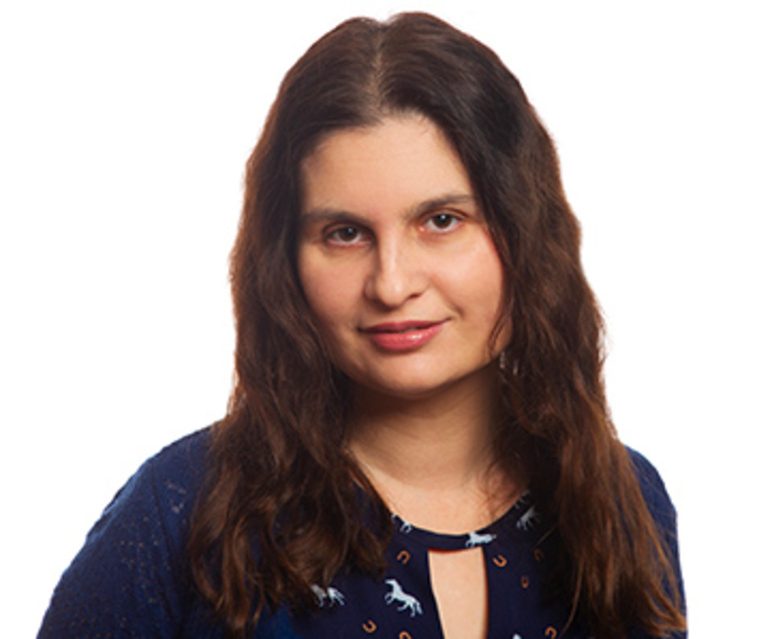 Karen “Kat” Schrier (she/they) is a game designer, producer, and educator. She is an Associate Professor and Director of the Games & Emerging Media program at Marist College, where she researches games for learning, inclusion, and compassion. She also currently consults as a Game Designer for the World Health Organization (WHO) and is co-PI on a Templeton Foundation Grant on VR and empathy. Previously, she was a Belfer Fellow for the Center for Technology & Society at the ADL. Prior to becoming a full-time academic, she worked at Scholastic, BrainPOP, and Nickelodeon. Dr. Schrier is the author/editor of over 100 published works, including We the Gamers: How Games Teach Ethics and Civics (Oxford University Press), the Learning, Education & Games series (ETC Press/Carnegie Mellon), and Knowledge Games (Johns Hopkins University Press). She holds a doctorate from Columbia University, a master’s degree from MIT, and a bachelor’s degree from Amherst College.