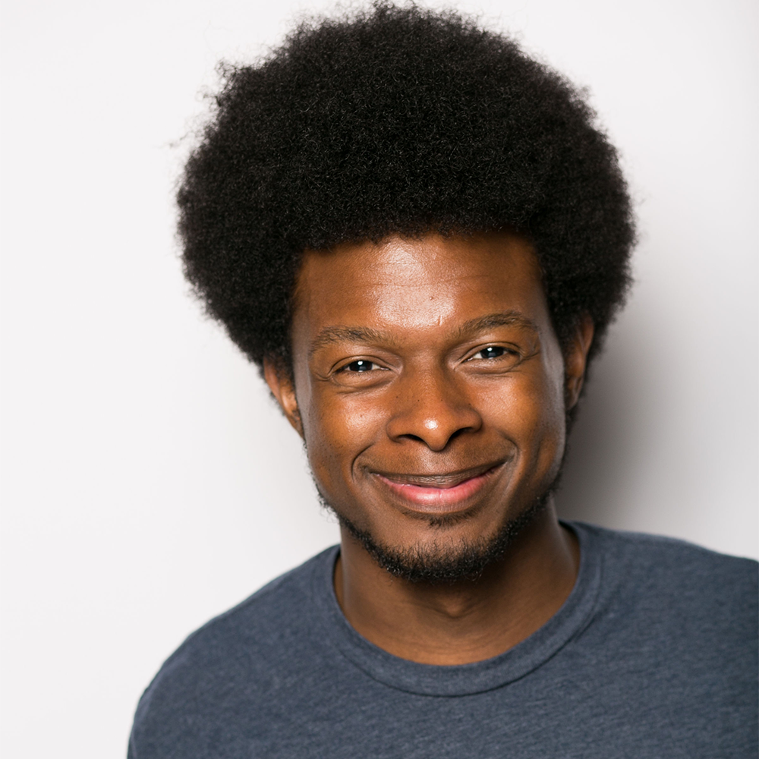 Justice Slocum is a voice actor based in Los Angeles. He first started performing in Elementary school where he instantly fell in love with acting and has been doing it ever since. He got his first taste of voice acting in high school while doing personal and school projects. While in college, Justice decided to make voice acting his primary pursuit. You can hear him as Tetsuro Kurumazaki in Lost Judgment and various characters in Yakuza Like a Dragon as well as other projects. This is Justice’s first time as a guest and panelist and he hopes that he can provide knowledge and fun.

If you want to stay updated on his daily antics, you can follow him on Twitter: https://twitter.com/JusticeSlocum