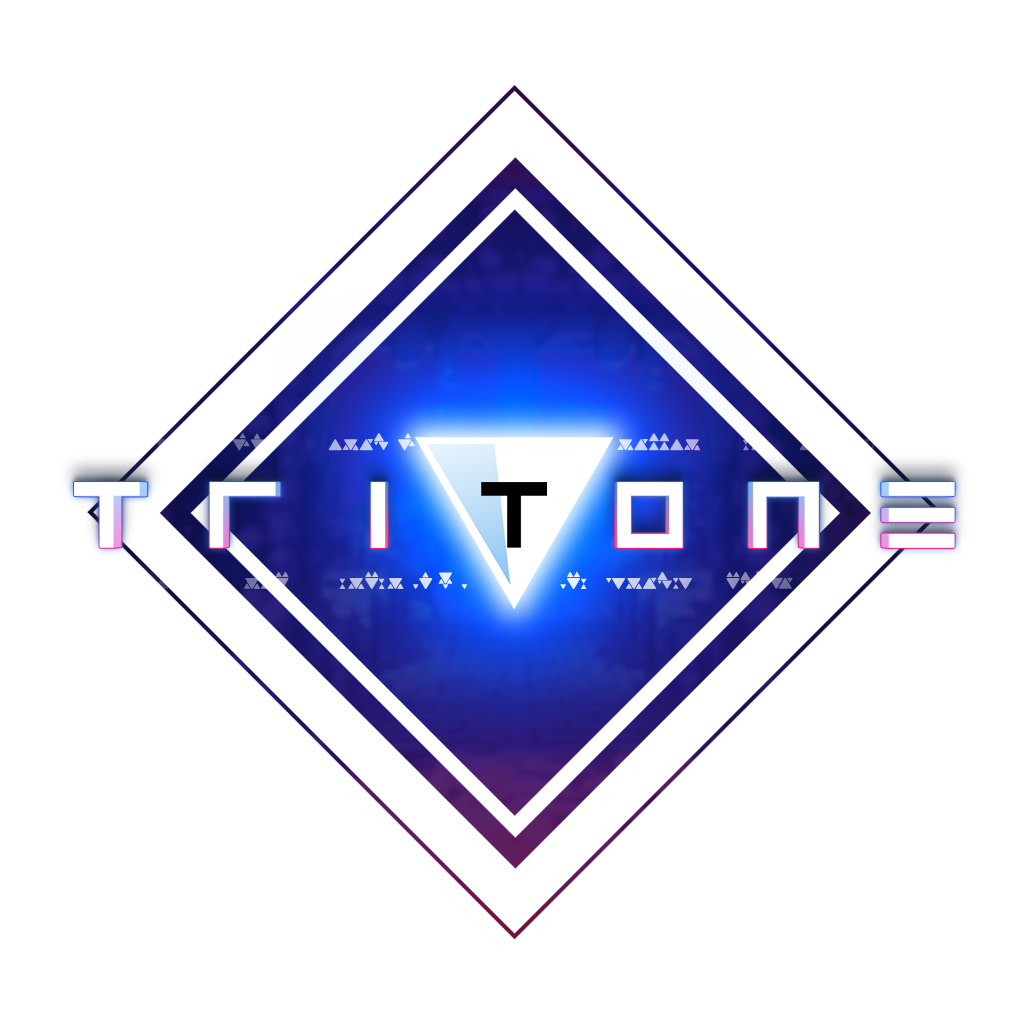 Joe is an artist who has been working professionally in games for over 12 years and has risen through the ranks all the way to senior artist.

He has skills in almost every area from art to animation and is now building his first solo project Tritone.

You can follow his personal work on his art station: 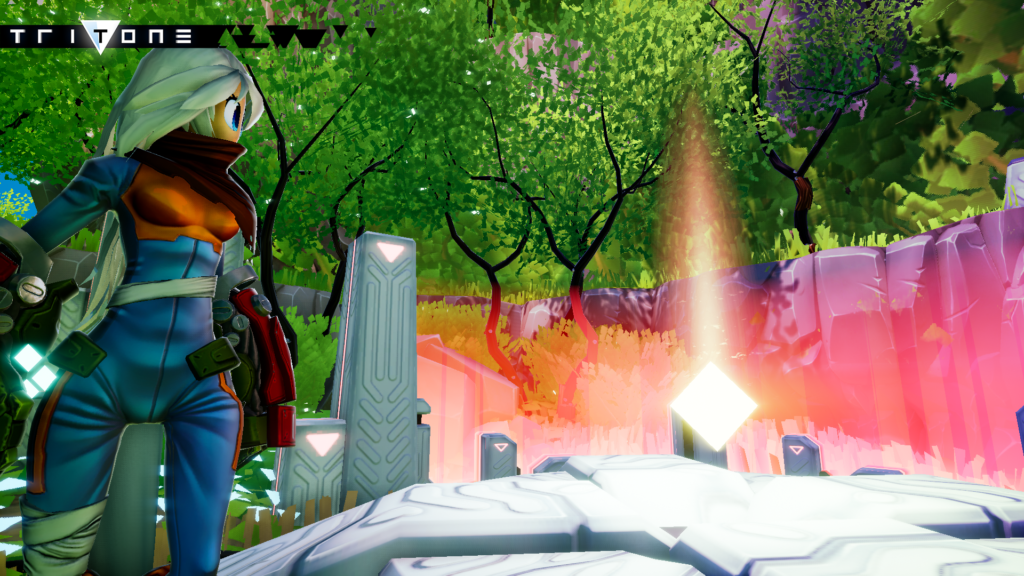 Tritone is an action-adventure game with a dose of puzzles and action in equal measure and a light dusting of secrets and treasure on the side. Follow Nexus, an unlikely hero in a world torn apart by a hoard of mysterious creatures and a silent force or strange power that lies behind them. Accompanied by a cast of colorful characters and giant robot fists, punch, dash, and push your way to the answers they all need to solidify their survival. 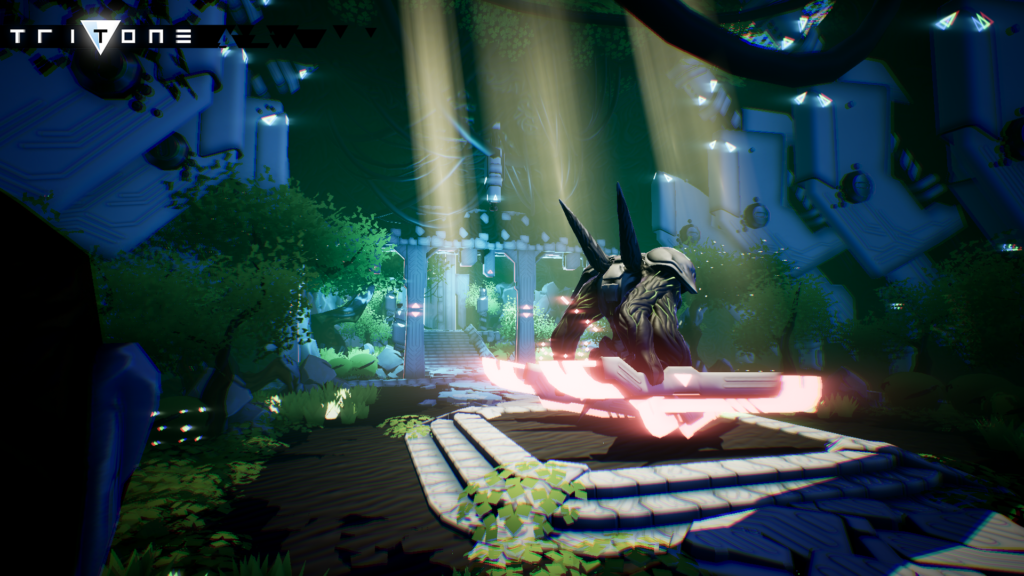