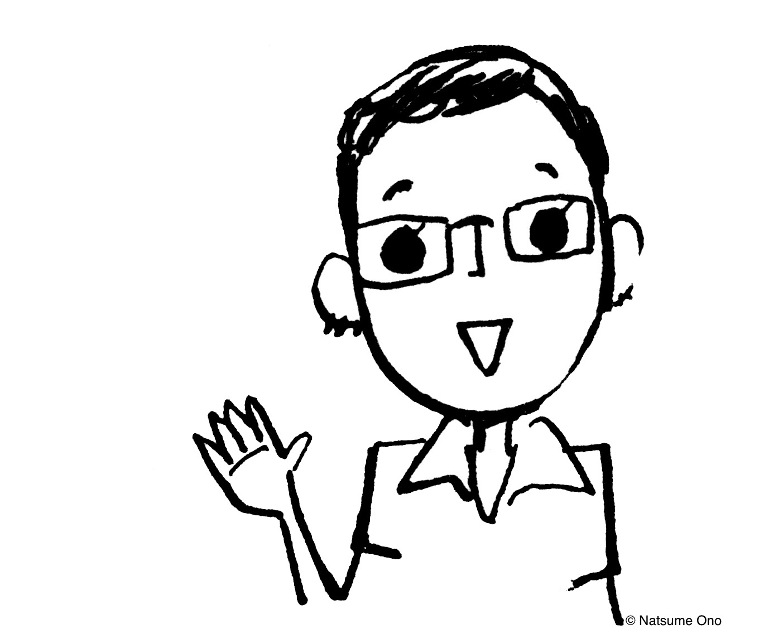 Jocelyne Allen is a Japanese translator and interpreter who splits her time between Toronto and Tokyo. She has translated hundreds of short stories, novels, and manga, including the Eisner Award-winning titles Remina by Junji Ito and Onward Toward Our Noble Deaths by Shigeru Mizuki, the critically acclaimed Our Dreams at Dusk by Yuhki Kamatani, and the classic shojo manga The Rose of Versailles by Riyoko Ikeda. As an interpreter, she has worked with Japan’s most celebrated authors and artists, including Sayaka Murata, Inio Asano, Eto Mori, and Natsume Ono. She can be found online at kaikatsu.ca, blogging about books at brainvsbook.com, or noodling about translation and manga on Twitter (@brainvsbook).