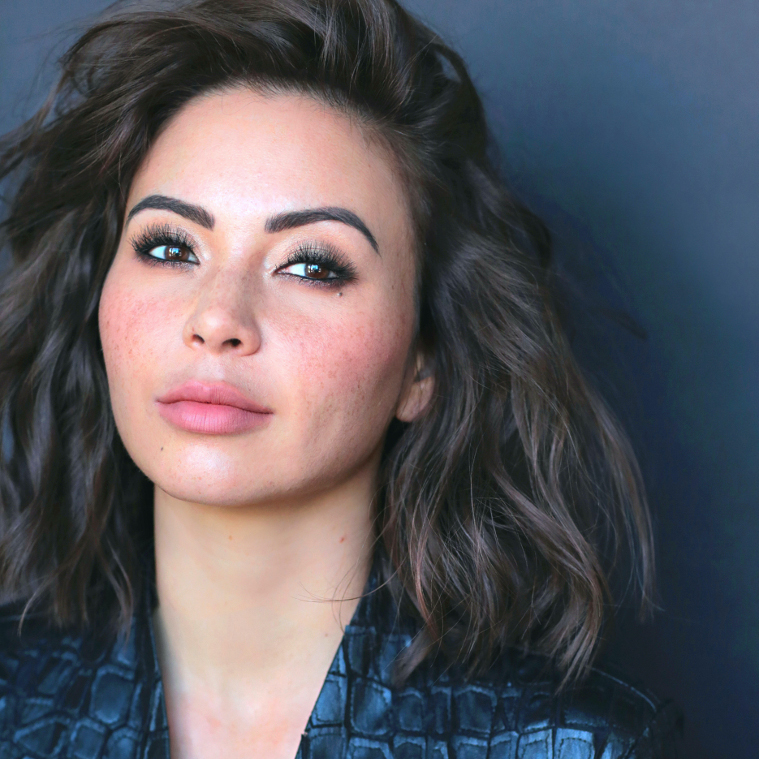 Jennifer (she/her) is an award-winning actress, singer, and voiceover actor who is passionate about giving a voice to the unheard stories of this world and of our imagination. Being mixed, Korean and American, she found there were so many silenced voices and stories that needed to be shared. A once shy girl who was once told her speaking voice was “not good” and that she should speak like she sings, she’s found that no matter your sound, if you speak from your heart, your voice will be heard and will make an impact.

She can be heard as bomb enthusiast Rin in Midwinter Game’s Scavengers, a fun singing (insert NDA) in an upcoming Dreamworks animation and so much more she can’t share just yet! She also had the pleasure of narrating some amazing audiobooks such as Free Food for Millionaires by Min Jin Lee and What’s Done in Darkness by Laura McHugh. Jennifer has also worked in film/tv alongside some of the greats like Jim Carrey, Don Cheadle, and Kristen Bell <- great last name ;).