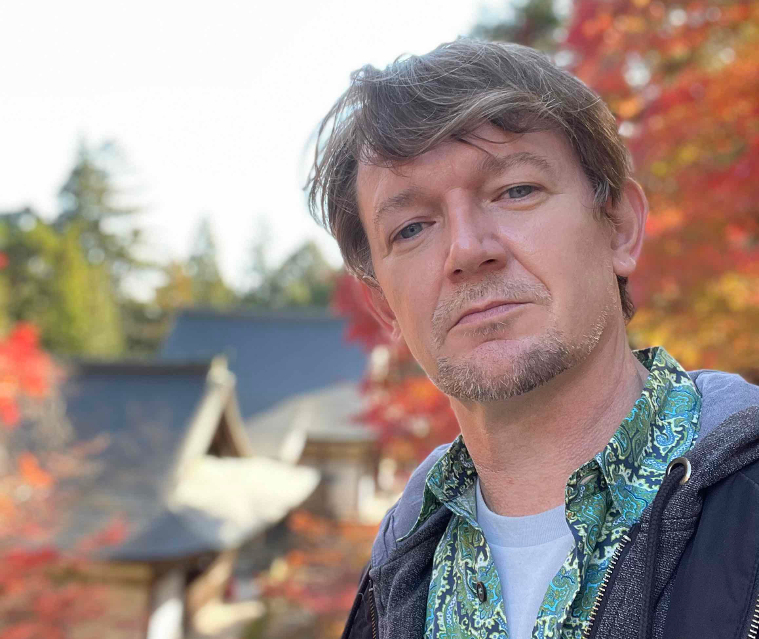 James Welker is a professor in the Department of Cross-Cultural Studies at Kanagawa University in Yokohama, Japan. He researches gender and sexuality in postwar and contemporary Japan, with an emphasis on the consumers and producers of queer media, the lesbian community, and radical feminism, as well as the globalization of Japanese popular culture. He is currently researching the global fandom of queer media from Japan, including boys love (BL), yuri, and trans manga, anime, and other media, and the relationship between that fandom and local LGBTQ+ cultures. He is the author of Transfigurations: Redefining Women in Late Twentieth-Century Japan (forthcoming) and the editor of Queer Transfigurations: Boys Love Media in Asia (forthcoming), BL ga hiraku tobira: Hen’yō suru Ajia no sekushuariti to jendā (BL opening doors: Sexuality and gender transfigured in Asia; 2019) and “Queer(ing),” a special issue of the journal Mechademia: Second Arc (2020). He is also a coeditor of Rethinking Japanese Feminisms (with Julia C. Bullock and Ayako Kano; 2018); Boys Love Manga and Beyond: History, Culture, and Community in Japan (with Mark McLelland, Kazumi Nagaike, and Katsuhiko Suganuma; 2015); Queer Voices from Japan: First-Person Narratives from Japan’s Sexual Minorities (with Mark McLelland and Katsuhiko Suganuma; 2007); and “Of Queer Import(s): Sexualities, Genders and Rights in Asia,” with Lucetta Kam, a special issue of Intersections: Gender, History, and Culture in the Asian Context, no. 14 (2006).

Learn more about him here: https://kanagawa-u.academia.edu/JamesWelker