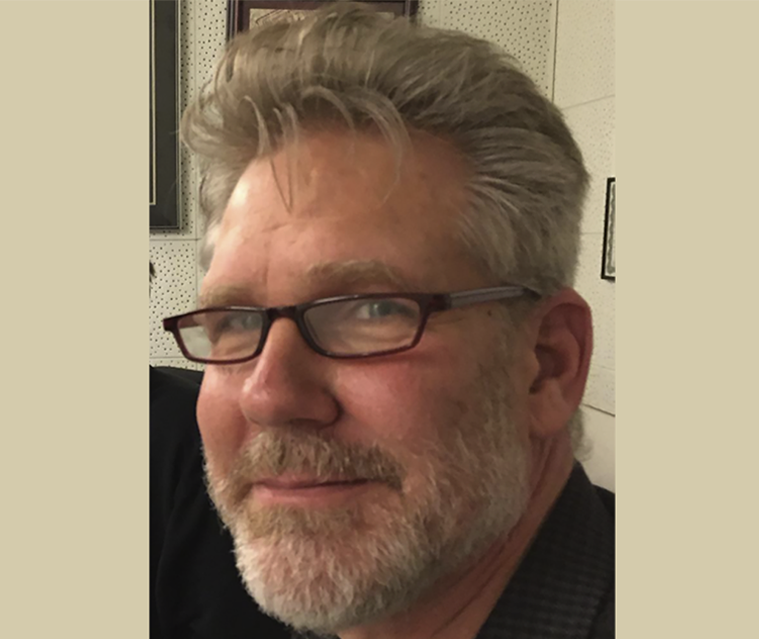 Scott Jordan, Ph.D. is a cognitive psychologist who studies the neuroscience, psychology, and philosophy of cooperative behavior. With over 150 publications, he currently serves as Chair of the Department of Psychology at Illinois State University. He regularly contributes to Sperling’s Popular Culture Psychology series and other outlets to reveal connections between pop-culture narratives, psychology, and the realities of lived life. Examples include: Exploring the hidden kingdoms of assumption: Interview with Christopher Priest on Black Panther, culture, and the art of changing minds (Black Panther Psychology), Whose mind is it, anyway? Defending conscious will in a Purple Man’s world (Daredevil Psychology), and The welcoming Spiderverse: Finding your ‘self’ in a web of others(Pop Mythology).  He has also published a peer-reviewed, scientific song about the ‘self’ (It’s hard work being No One),  which received a positive review in Discover Magazine. He is a co-member of the WGLT Psych Geeks podcast and has appeared on the bodyselfmind podcast. In addition, he produces a YouTube channel called Dark Loops Productions. Finally, he is extremely proud of his international comic book collection.