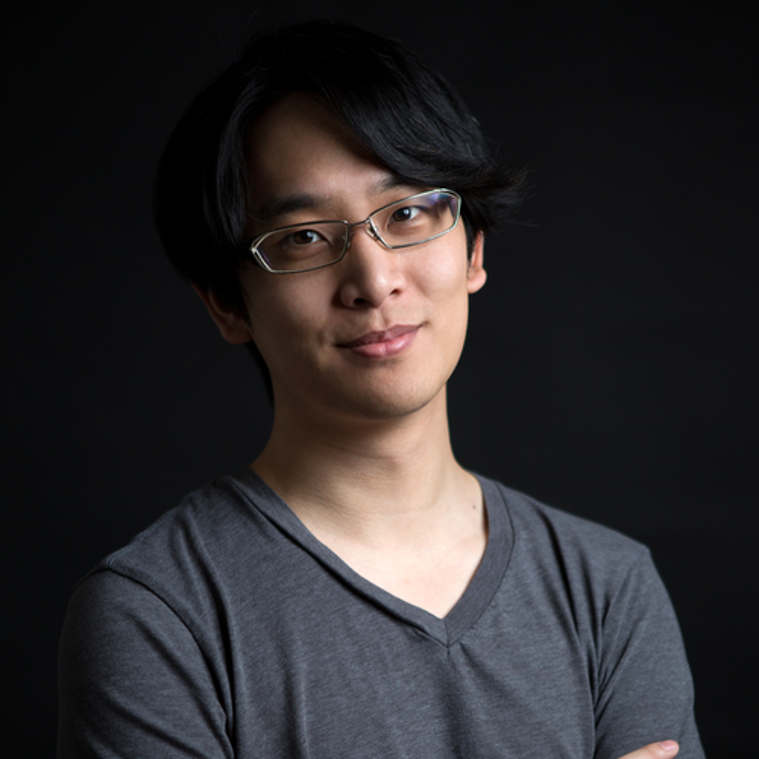 In terms of voice directing, Howard is the ADR director for the new dub of The Prince of Tennis series, and has assisted with titles like Sleepy Princess in the Demon Castle, Gleipnir, Kemono Friends, and more. Writing-wise, he’s adapted the scripts for various titles, such as Nichijou: My Ordinary Life.

As a professional video game developer with a degree in game design, Howard previously worked at Riot Games as the VO Audio Designer on VALORANT. When all of the things mentioned above aren’t keeping him busy, Howard enjoys cooking, mobile gacha games, and trying to get his cat to love him.