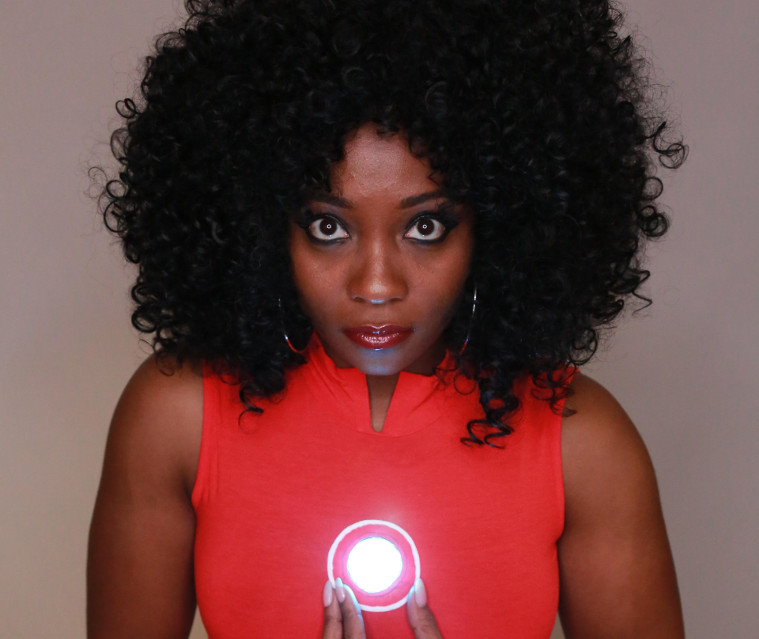 Gamma Rae is a lawyer by day, a cosplayer by night, a geek always, and a Strawhat Pirate on the weekends. She has been cosplaying since 2018 after attending her first comic con where she discovered her passion for cosplaying. Her proudest achievement as a Cosplayer is when she won Best Innovation: Beginner for the 2022 Crunchyroll Hime’s Cosplay Cup with my Yamato cosplay.

Rae has a serious addiction to anime and manga which is where she gets most of her cosplay inspirations. When it comes to cosplaying she doesn’t box herself into cosplaying just certain characters. She has so much fun cosplaying the various characters she gets inspired by and adding her own black girl magic twist to the cosplay.

She also co-hosts a podcast called Geeked Up! where they discuss geek/pop culture and what it is like to grow up as a geek in the South. She is grateful for her journey and she enjoys sharing it with the world. Follow her on social media to see more of her cosplays @gammaraecosplay