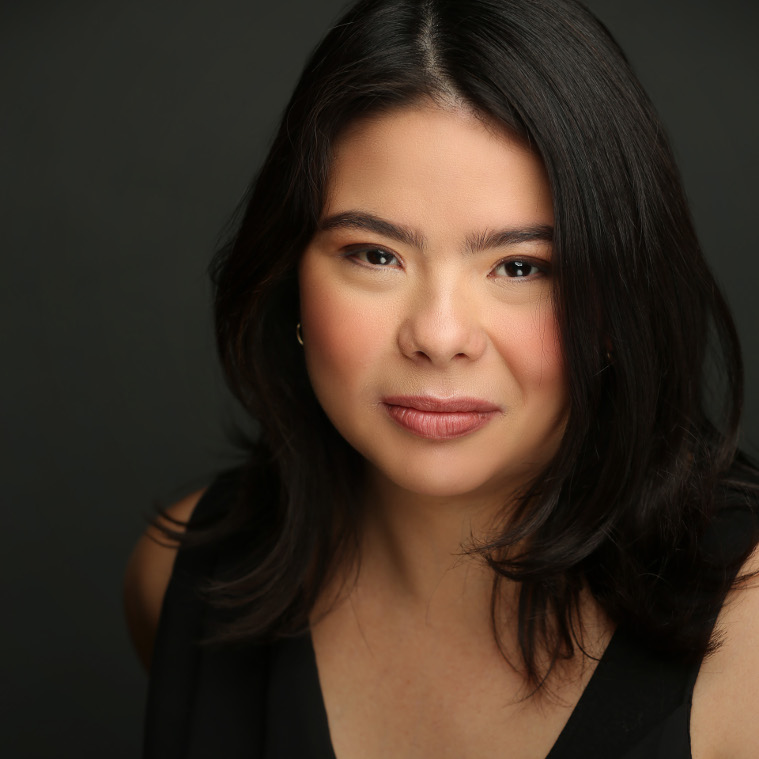 Francesca Calo is so excited to join the incredible lineup of Casa Con! Francesca is a Chinese/Spanish bicoastal actor, who began her own acting studies at the age of seven at the Academy of Dramatic Arts and never looked back.  She studied and performed with theaters such as Powerhouse and New York Stage and Film, The Moscow Art Theatre, as well as with critically acclaimed international director, Adolf Shapiro.  She can be seen in films and television shows such as Ocean’s 8, A Beautiful Day in the Neighborhood, and Mare of Easttown. She can be heard in the voice over world in various animated projects and video games such as, Stella Loussier in the new Gundam Seed Destiny remaster, Salene Crow in Wasteland 3: Battle of Steeltown, Cheng Chen in Seven Knights 2, Pokemon, and more! To learn more about her and her work, you can check out her website at: www.francesca-calo.com