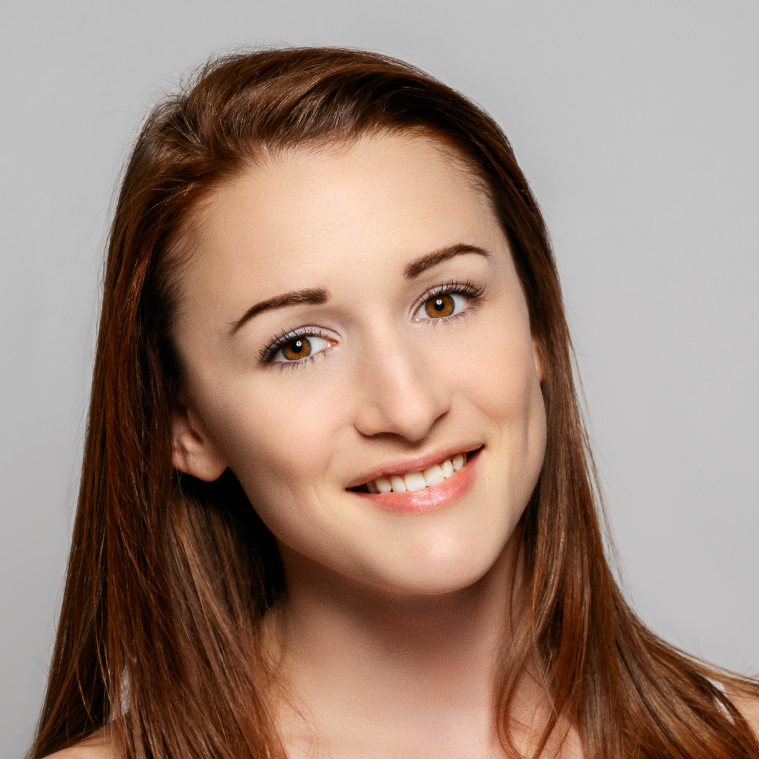 Erica Muse is best known for her acting and costuming. She began making costumes in 2005 and acting on stage in 2007. After a realization in 2018, she turned her passions towards voice acting, landing her first voice acting role in 2019 as Evelyn in The Lottery. She can now be heard in anime, video games, podcasts, web series, and other projects, and be spotted in several films, shows, music videos, and commercials.

Learn more about her on her site: https://ericamuse.com/