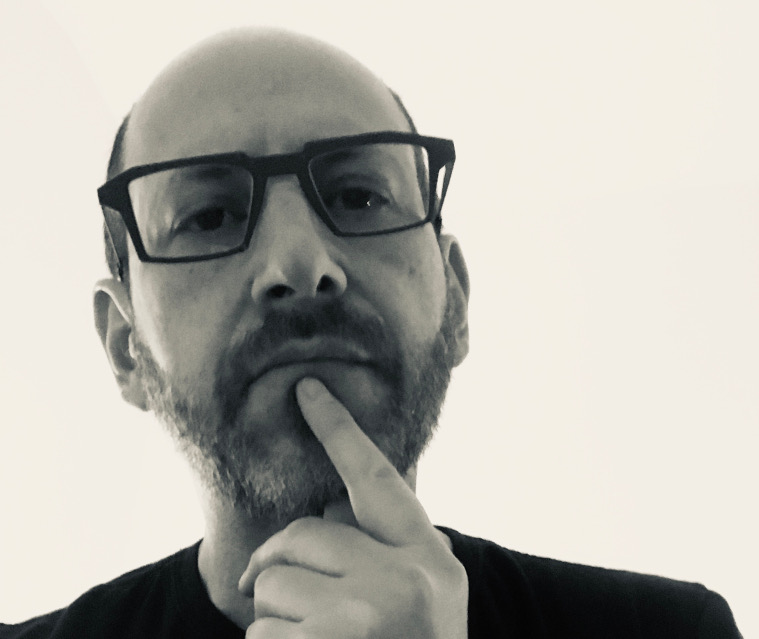 A graduate of NYU film school, Eric “Herman” Sherman migrated to Hollywood to “make it big.” He now serves as President & CEO of Bang Zoom! Studios – a leading post-production house in the entertainment industry. Bang Zoom! is well-known for producing the English language versions of many leading anime titles, including the most successful foreign-language film in history, DEMON SLAYER. Sherman also directed many anime series, including Samurai Champloo, and is the recipient of numerous awards, including an Emmy for the animated original series, Lost in Oz. On the creative side of Bang Zoom!, Sherman serves as Sound Supervisor on various original animation productions, including the Emmy Award-nominated Tales of Dark and Grimm and The Amazing Spiderman. His original animated short The Spaceman was selected for Cannes Film Festival and competed at the LA Shorts International Film Festival.