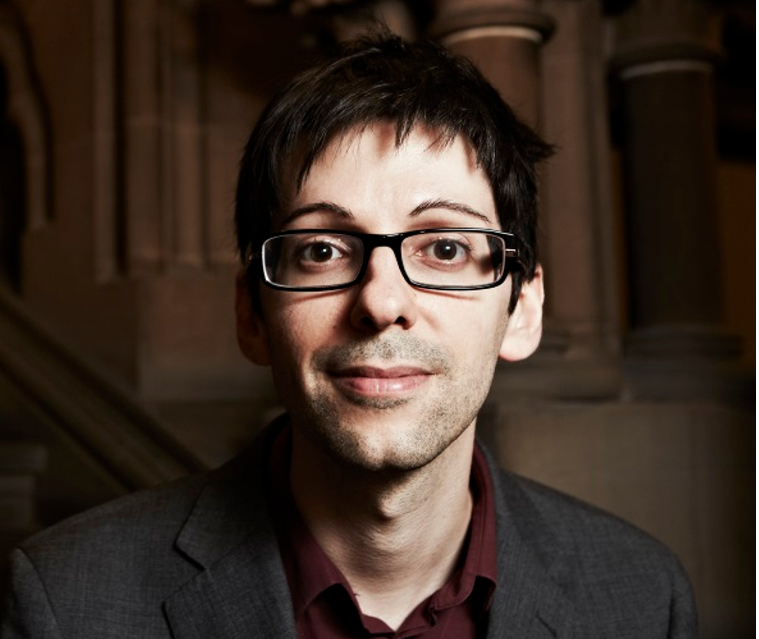 Dr. Xavier Aldana Reyes is a Reader in English Literature and Film at Manchester Metropolitan University and a founding member of the Manchester Centre for Gothic Studies (UK). He is the author and editor of various books on Gothic fiction and Horror film, including Gothic Cinema (2020), Twenty-First-Century Gothic: An Edinburgh Companion (edited with Maisha Wester, 2019), Spanish Gothic (2017), Horror: A Literary History (2016) and Body Gothic (2014). Xavier has also edited various fiction anthologies for the British Library, such as Visions of the Vampire: Two Centuries of Immortal Tales (with Sorcha Ní Fhlainn, 2020) and Promethean Horrors: Classic Tales of Mad Science (2019). Xavier is chief editor of the Horror Studies academic book series published by the University of Wales Press, the first dedicated to the dissemination of research on all aspects and manifestations of the horror genre.