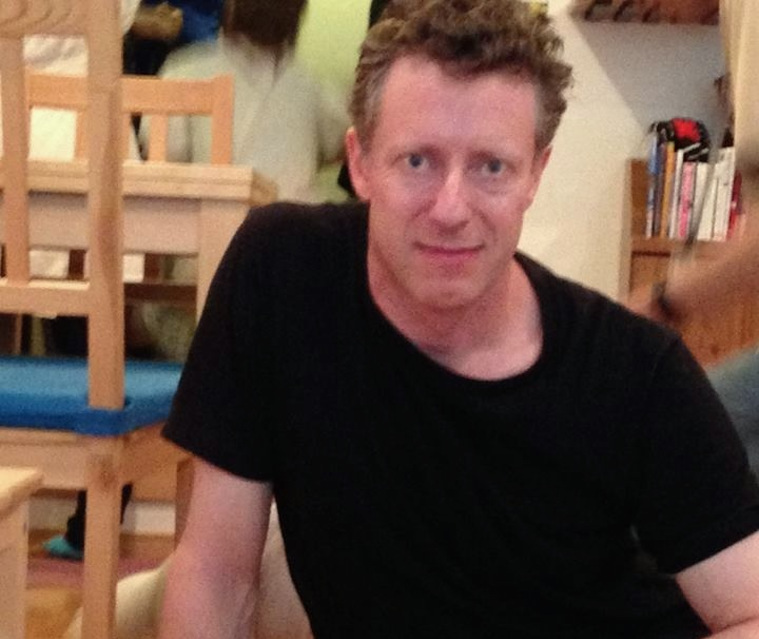 Dr. Joshua Paul Dale specializes in Cute Studies, a new academic field. He was awarded a four-year grant by the JSPS (Japan Society for the Promotion of Science) to study the Japanese kawaii and American cute aesthetics in 2020. Dale is a co-editor of The Aesthetics and Affects of Cuteness (Routledge 2017) and the editor of “Cute Studies,” a themed issue of the East Asian Journal of Popular Culture (Intellect 2016). His book Irresistible: How Cuteness Wired our Brains and Conquered the World is forthcoming from Profile Books. Dale has been featured as an expert on cuteness by media outlets such as CNN, National Geographic, The Guardian, The Cut, Refinery29, and Discover Magazine. Dale is a professor in the Department of Foreign Languages and Literatures at Tokyo Gakugei University. His website is at: https://www.cutestudies.org/