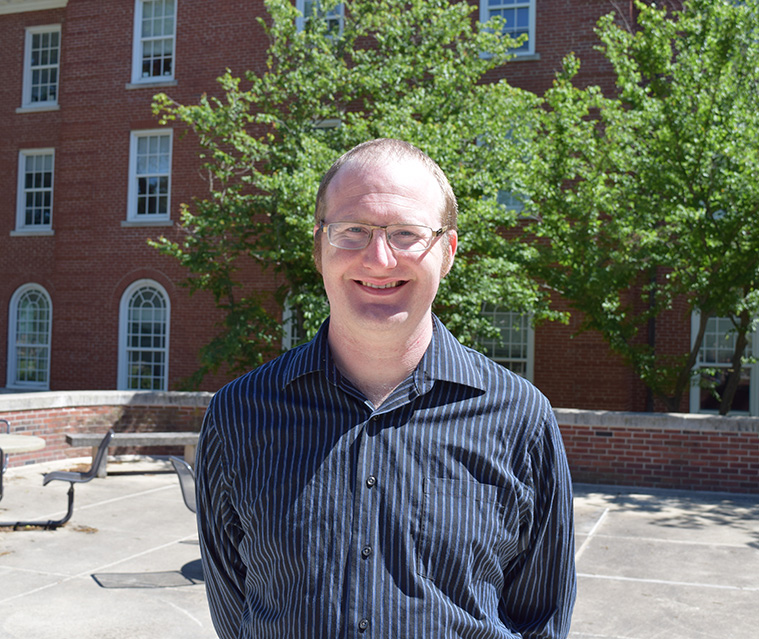 Dr. Eric Wesselmann, PhD is a social psychologist who studies the dynamics of social inclusion and exclusion in daily life. He has taught several classes connecting psychology to topics such as popular films, fandom, and both the Batman and X-Men media franchises. He has contributed chapters to eight volumes of the Popular Culture Psychology series (e.g., The Joker Psychology, Wonder Woman Psychology). Eric regularly discusses the overlap between psychology and popular culture topics at conventions both local and national. He has contributed to several podcasts for WGLT Psych Geeks and writes essays on psychology and cult films called FilmCULTure.
You can Follow Dr. Eric Wesselmann at:
Twitter: @EricWesselmann