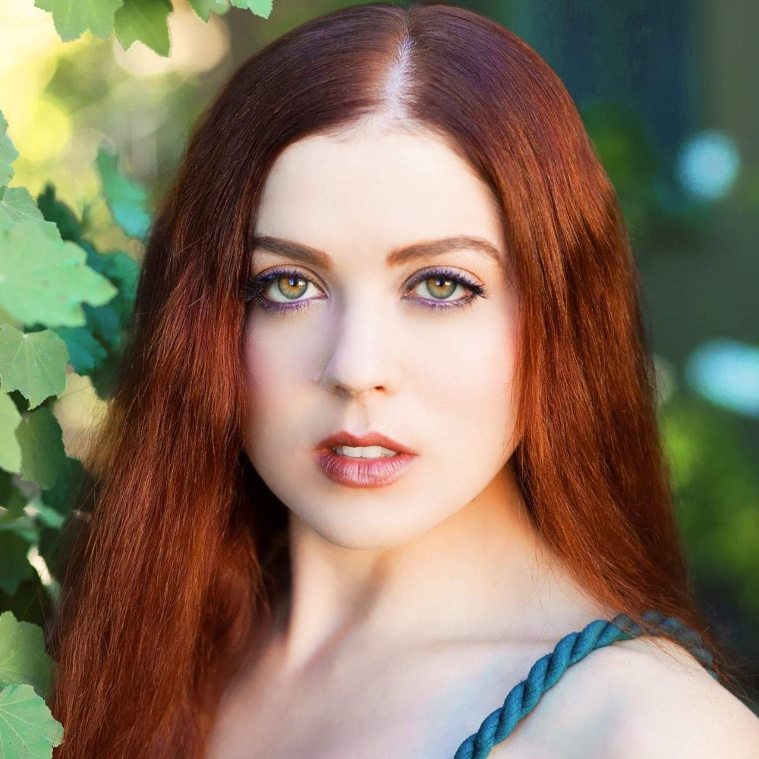 As a child, Deneen Melody was known for her overactive imagination and performance flair, often obsessing over cartoons, fantasy films, and video games. While she trained professionally as a ballerina during her teenage years, an injury caused her to step back from the world of dance and into the world of acting. While she is mainly known for voicing Mari Makinami-Illustrious in the Rebuild of Evangelion films, Deneen’s youthful voice can also be heard in a wide variety of shows such as Miraculous: Tales of Ladybug & Cat Noir (Zoe Lee/Vesperia), Sword Art Online: Alicization (Ronie Arabel), Rainbow High (Stella Monroe), Re:Zero (Pandora), and The Irregular at Magic High School (Ayako Kuroba). Her video game credits include Fire Emblem Heroes (Marcia), Death end re;Quest 2 (Rotten Dollhart), Genshin Impact (Changchang), Art of Conquest (Lunella), Edge of Eternity (Myrna), and Seven Knights II (Phine).

You can learn more about Deneen on her website: http://deneenmelody.com