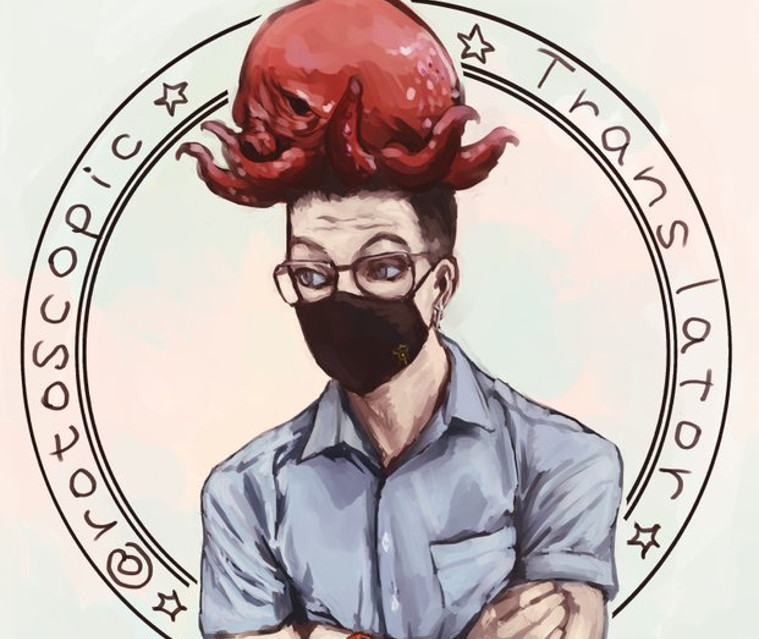 David Goldberg is the managing editor of manga publisher VAST Visual, and 18+ manga publishers J18 Publishing and Summer Salt. His job is to oversee each manga’s translation, lettering, retouch, editing, and preparation for print—in short, he makes the manga machine run smoothly. He also occasionally translates projects himself, even though he doesn’t really have the time to do it and should know better.

David speaks English, Japanese, and enough Chinese to know when the old ladies in Chinatown are calling him handsome. He lives and works in the Japanese countryside, where he enjoys cooking, running with his friends, and riding his racing bicycle (named Cooper) inadvisably long distances.

David is active on twitter under the handle @rotoscopic where he muses about the state of the entertainment industry and occasionally translates webcomics for free.