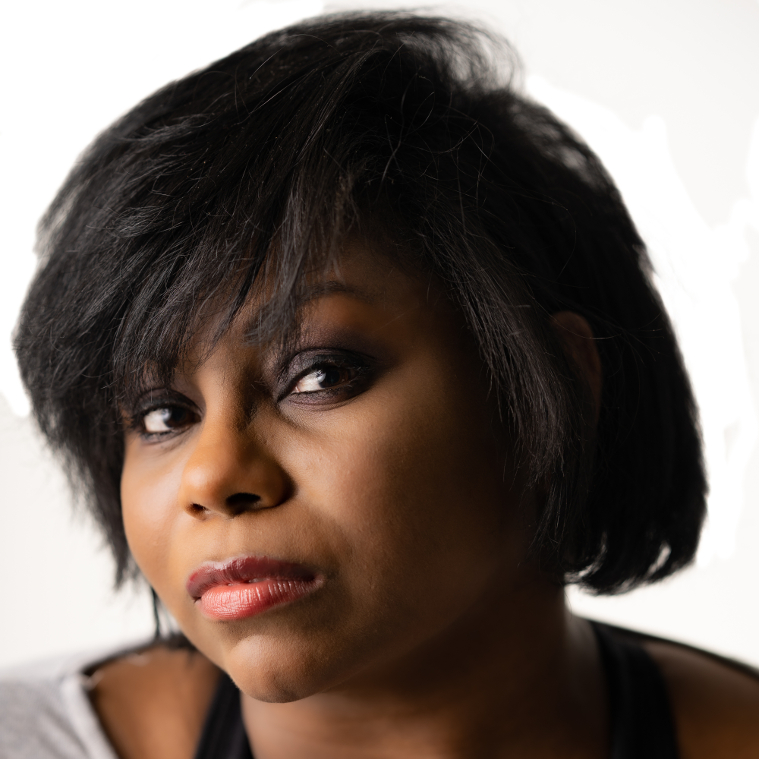 Danielle McRae is a voice-over actress residing in Los Angeles, California. Being a huge fan of video games and anime. Her passion has led her to pursue a voice acting career in the industry. Some of her most notable credits have been in (League of Legends) as “Karma the Enlightened One”, (World of Warcraft: Cataclysm) as “Hagara the Stormbinder”, (Final Fantasy VII Remake) as “Gwen” and “Painwheel/Carol” in the Popular 2D fighting game, (Skullgirls Encore).

​She’s also been in anime and original animated shows such as (Sword Art Online), (Gargantia: On the Verderous Planet) as “Onderia”, (Magi: The Kingdom of Magic) as “Orba” (Kuroba Adventures) as Reina), “Beery Cool Fridge”in (Kindikids), (Death Battle) as “Lucy/Nyu”, (Ascendance of a Bookworm) as “Ralph”, (Kemono Friends) as “African Wild Dog” and Halta in (Pokemon Journeys).