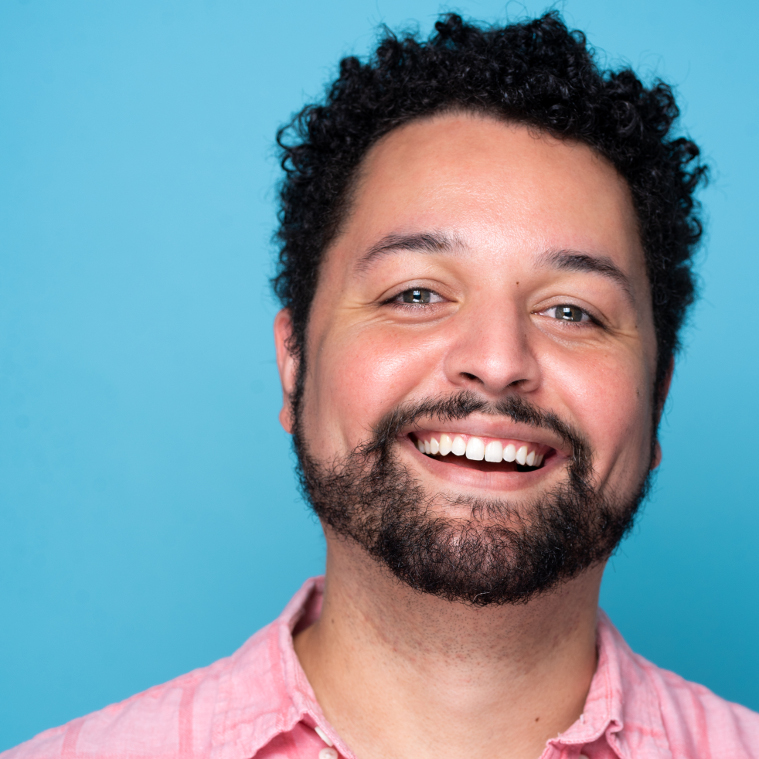 Chris is stoked to join the Casa Con team for this year’s event. Past credits include House of the
Dead: Remake (Rogan), Prince of Tennis: U17 World Cup (Dodo), Black Desert Online (Goyen),
Final Fantasy Brave Exvius: War of the Visions, AMAIM: Warrior at the Borderline, Legends of
the Galactic Heroes, Number 24, EDF: World Brothers, Wasteland 3, and a handful of things he
can’t yet discuss. Commercially he’s been heard for ESPN, Chase, Geico, Uber, Pepsi, Wrangler,

Cox, The KC Royals, and The SF Giants. Through his studio Cricket Sound, he also does post-
production sound for film and in-studio recording/engineering for clients in the New York area.

He digs goofing off on Twitter and looks forward to meeting you all. TW: @ChrisOCowUh