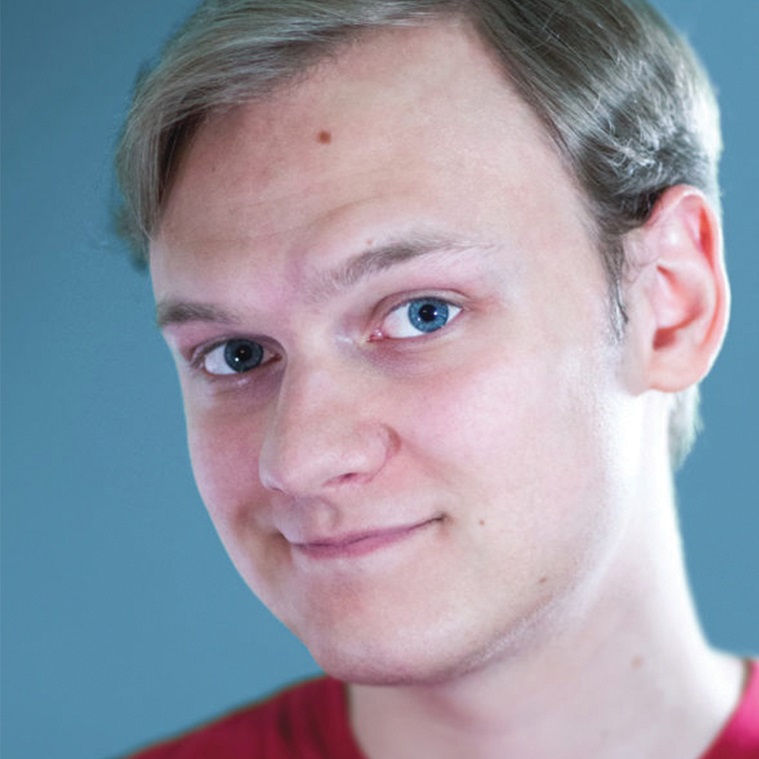 Bryson Baugus is a voice actor, singer, and stage actor from Houston, Texas and alumni of SHSU!
You may have heard him most recently in Saint Seiya: Knights of the Zodiac as the titular character, Pegasus Seiya in both the 2019 CG reboot as well as the updated dub of the classic 1986 series on Netflix. He is also known for his work as Shoyo Hinata in Haikyu!!; Bell Cranel in Is It Wrong to Try to Pick Up Girls in a Dungeon?; Kaito Kirishima in Waiting in the Summer; Mitsuru in Darling in the FranXX; Takumi Aldini in Food Wars!; and many others. In his free time, he likes to play video games live on Twitch (twitch.tv/baugusbryson), create videos for YouTube (youtube.com/baugusbryson), and occasionally dabble in digital art!If you would like to keep up with what’s going on with Bryson, give him a Follow on Twitter @baugusbryson!