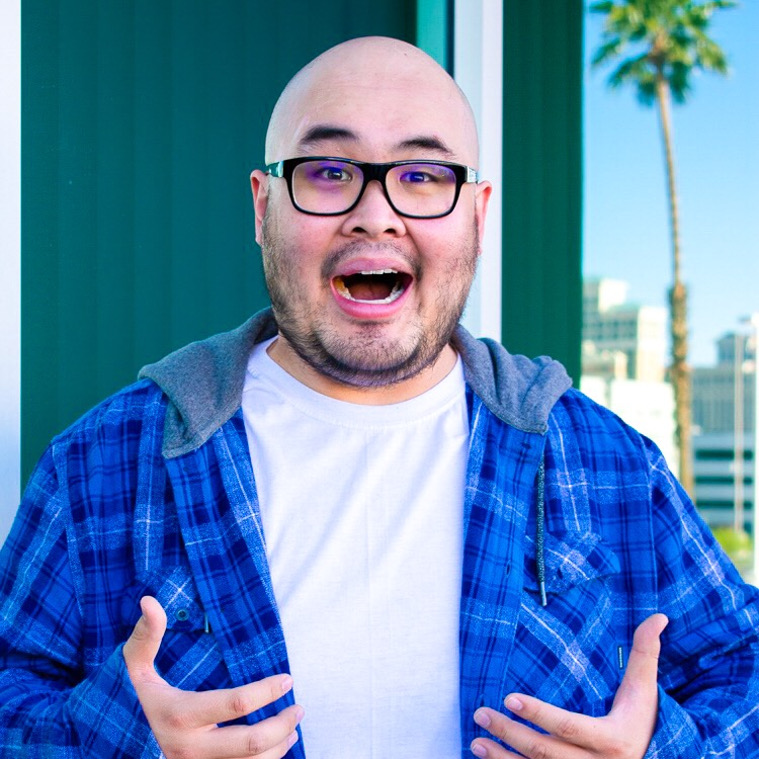 Brent Mukai was born and raised in Pearl City, Hawaii, on the island of Oahu. In the summer of 2007, he moved to the mainland to pursue his passion for writing and acting. While attending the University of Las Vegas Nevada, he started performing and writing with numerous indie film productions.

In 2009 Brent started learning and performing improvisational comedy, and by 2012 was in a residency show at the Palms Hotel and Casino, and by 2014 was performing regularly at Planet Hollywood Casino as a regular cast member of the Party Comedy Show, and as a Stand Up Comedian in the Sin City Comedy Club, and Las Vegas Live Comedy Club.

In 2017 he became a full-time voice actor, lending his voice to video games, anime, and animation. His breakout role came in June of 2021 as the voice of Gary in the PS5 game: Ratchet & Clank: Rift Apart.