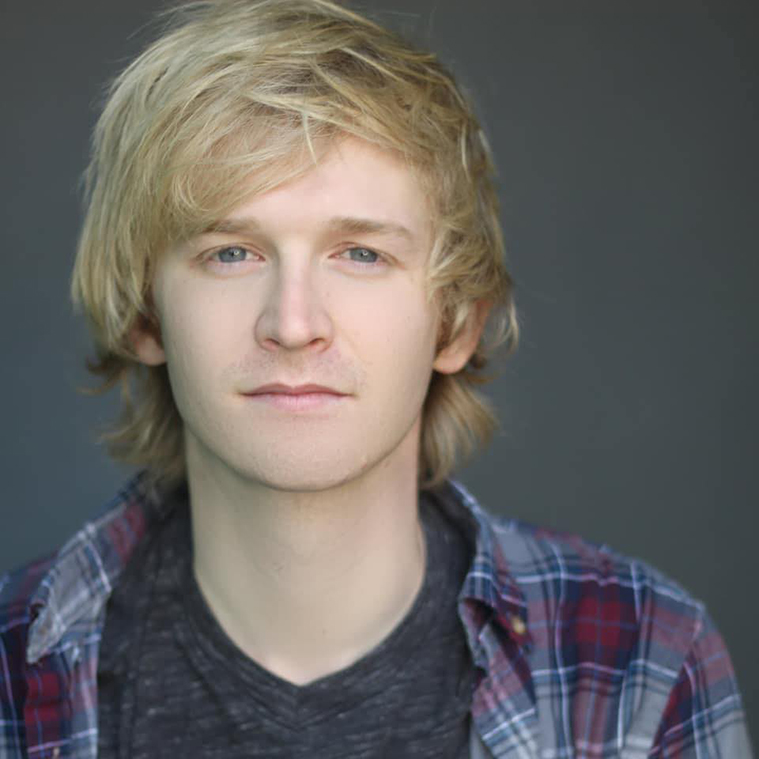 Brandon Winckler is a professional Actor and Artist based in Los Angeles whose work can be heard in many English adaptations of Anime and Video Games. Brandon grew up in Virginia, far away from the acting world – however, with time they fell in love with performing and the arts. They are known for their work in SWORD ART ONLINE: ALICIZATION. They also voice in shows like RECORD OF GRANCREST WAR, POKEMON TWILIGHT WINGS, IN/SPECTRE, KUROKOS BASKETBALL, MECARD, BEYBLADE BURST, DEMON SLAYER, ONE PIECE, BLACK CLOVER, God’s School, and more! Other works include: GENSHIN IMPACT, FIRE EMBLEM HEROES, GUNDAM NARRATIVE, BIRDBOY: THE FORGOTTEN CHILDREN, and many others! You can also hear Brandon in Video Games such as MONSTER HUNTER RISE as UTSUSHI, DISGAEA 6 as the zombie ZED, GENSHIN IMPACT as NERVOUS AN, FINAL FANTASY 7 REMAKE, ACE COMBAT 7, KURTZPEL, ELSWORD as NOAH, HANDEMAR in ASTELLIA, MARVEL AVENGERS ACADEMY as GREEN GOBLIN and many more.