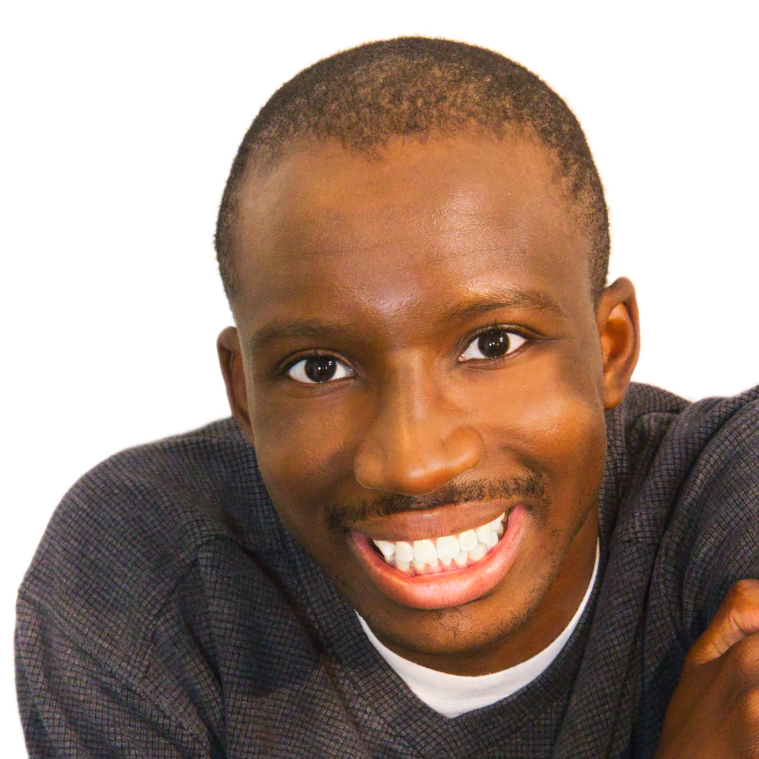 Belsheber Junior Rusape (or Bel for short) is an African-Native voice actor, graphic designer, artist, and writer based in TX. An alumnus at the University of North Texas (UNT) with over half a decade worth of experience in the industry, Bel is known for his production work in the voiceover community as a scriptwriter for demo reels and a designer for the convention and social media banners of various fellow voice actors.

Some of his most notable voice-over work includes projects such as Lackadaisy(as Freckle), Manifestor (Broken Beat), Horimiya(as Kakeru Sengoku), Lord El-Melloi II’s Case Files (as Winner Perkins) Toya Kanzaki (Black Summoner) and My Hero Academia (as Ending) to name a few. In his free time, he loves gushing over nerdy content like anime and cartoons, watching TV, playing video games, jogging outside, connecting with new talent across the web, designing characters, and producing artwork.