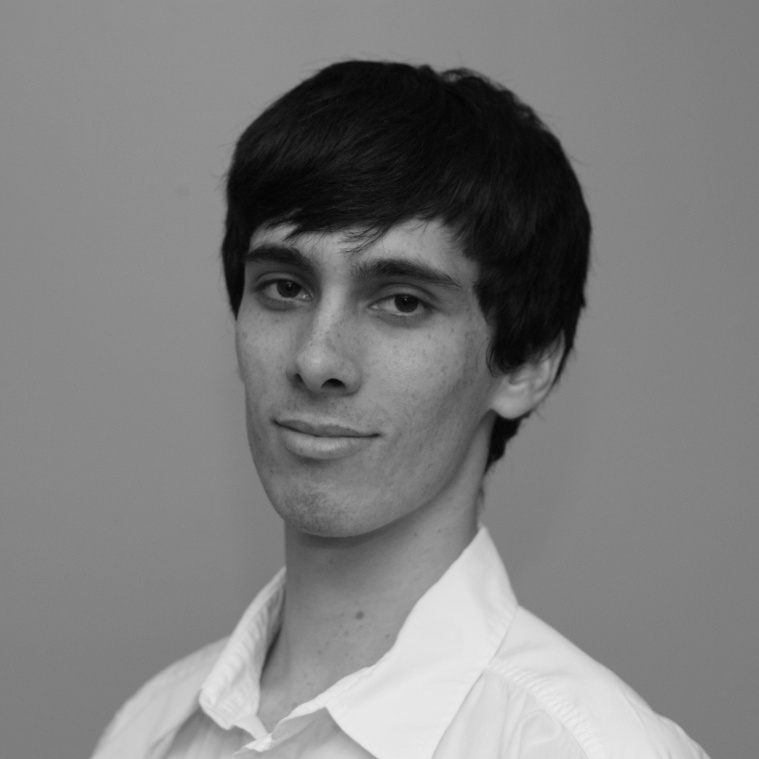 Anthony Rodriguez is a Mexican/American actor and director currently residing in North Carolina. Originally he was born and raised in Orlando, Florida where he performed at churches, theatres, and Disney World while growing up. In 2017 he moved to Japan for two and a half years teaching English and performing at events locally in the city of Kameoka in Kyoto prefecture. He’s worked with studios and indie developers on video games, animation, dubbing, and ADR scriptwriting. His most recent credit is “Warrior King” a Chinese animated film where he helped with casting, directing, and scriptwriting. Teaching and coaching are also a passion of his as he does classes and 1-on-1 sessions all the time. Helping his students grow and succeed is what gives him satisfaction and motivation in this industry! Other than his work he enjoys playing video games, board games with friends, learning about ancient Greek and Hebrew culture/religion, herbalism/alternative medicine, opera, K-pop, and spending time with his cat. If you have any questions feel free to reach out to him on Twitter @cryshulvo or email/website: anthonyrodriguezvo.com