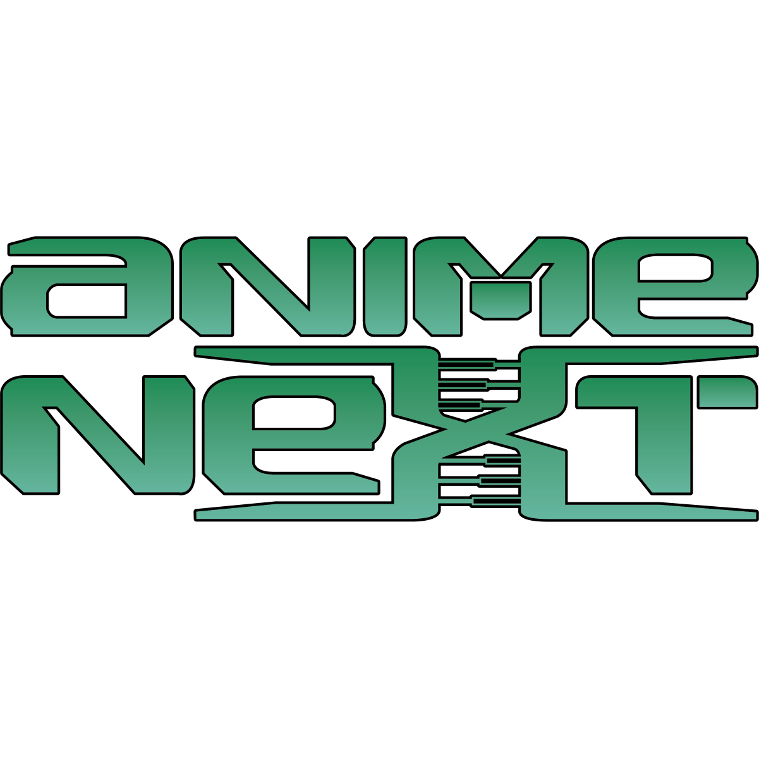 Casa Con and AnimeNext has partnered together to bring you some awesome content.

Make sure to check out their links: