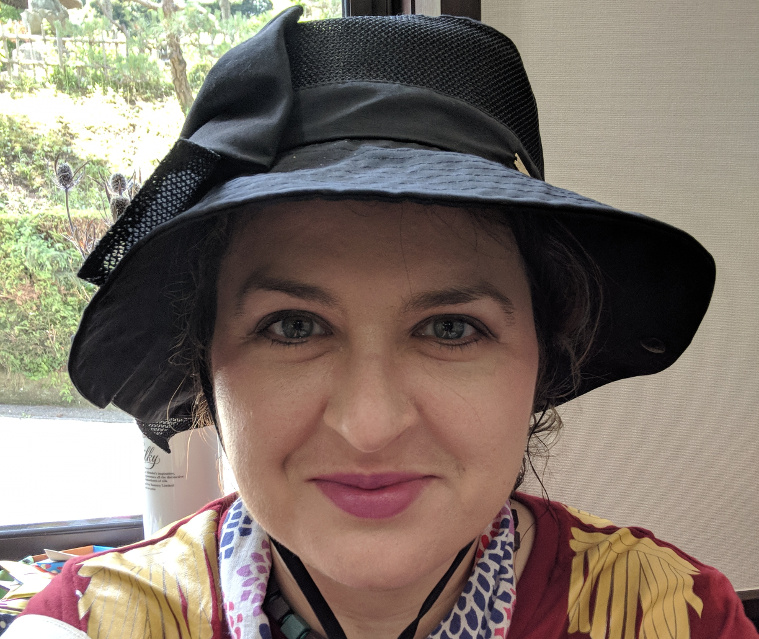 Andrea Horbinski holds a PhD in modern Japanese history with a designated emphasis in new media from the University of California, Berkeley. Her book manuscript, “Manga’s Global Century,” is a history of Japanese comics from 1905-1989. She has discussed anime, manga, fandom, and Japanese history at conventions and conferences on five continents, and her articles have appeared in Transformative Works and Cultures, Convergence, Internet Histories, and Mechademia. She serves as the submissions editor for Mechademia: Second Arc and can be found tweeting as @horbinski.