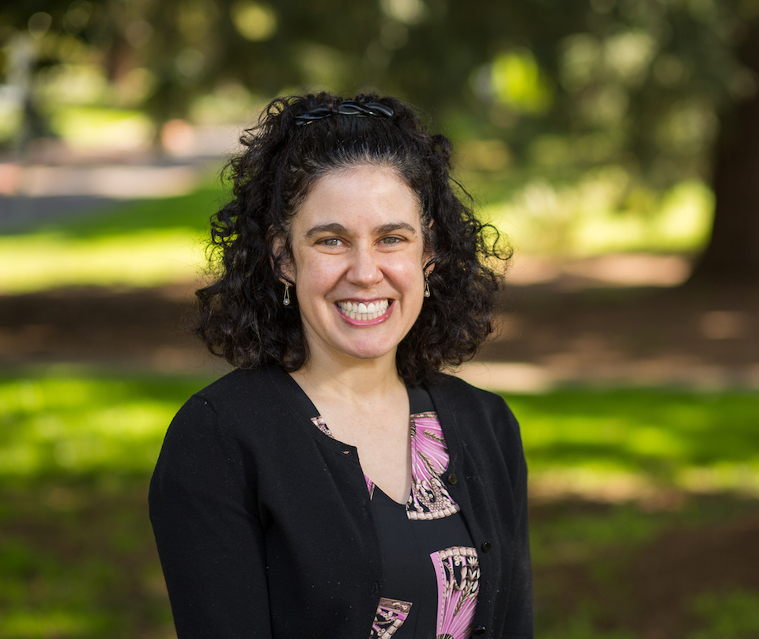 Alisa Freedman is a Professor of Japanese Literature, Cultural Studies, and Gender at the University of Oregon and the Editor-in-Chief of the U.S.–Japan Women’s Journal. Her books include Japan on American TV: Screaming Samurai Form Anime Clubs in the Land of the Lost, Tokyo in Transit: Japanese Culture on the Rails and Road, an annotated translation of Kawabata Yasunari’s The Scarlet Gang of Asakusa, and co-edited volumes on Modern Girls on the Go: Gender, Mobility, and Labor in Japan, and Introducing Japanese Popular Culture. She is writing a book on Cold-War Coeds: The Untold Story of Japanese Women Sponsored by the U.S. Military about an influential but forgotten group of exchange students right after the war.  Alisa has been nationally recognized for excellence in mentoring and has won an award for online teaching. She enjoys presenting at cultural events like anime cons and TEDx talks.