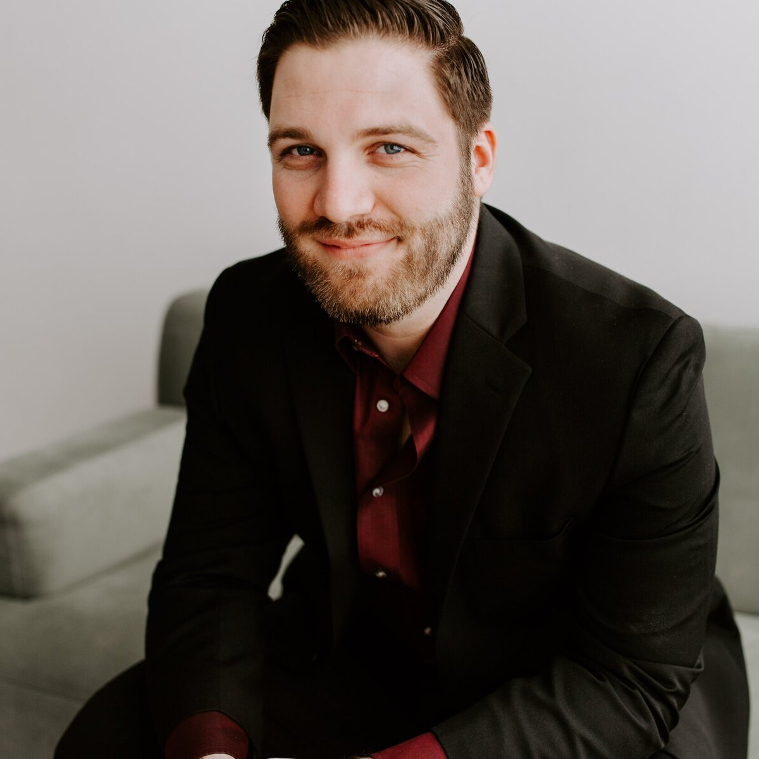 Aaron Campbell is a voice and stage actor from Dallas, Texas. He is best known in the Anime world for his work on; The Helpful Fox Senko-San as Kuruto Nakano, The Ones Within as Kaikoku Onigasaki, and Stand My Heroes: Piece of Truth as Itsuki Aoyama. He discovered his love of character voices at a young age after watching Andy Serkis’ work on Gollum in Lord of the Rings: The Two Towers, and he’s had the voice acting fever ever since. What started as character impressions quickly turned into a love of theatre – stage and film techniques, which lead him to get his undergraduate degrees in Theatre and Communications. For a brief period of time after graduating, Aaron became an On-Air News Anchor and Reporter, before re-connecting to his passion as an actor when he was accepted to the M.F.A Acting Program of Southern Methodist University in 2017. Over the last three years, Aaron has worked at FUNimation, Sound Cadence Studios, Studio Nano, and Okratron 5000, and had the opportunity to bring life to many anime characters, for which he is ever grateful.